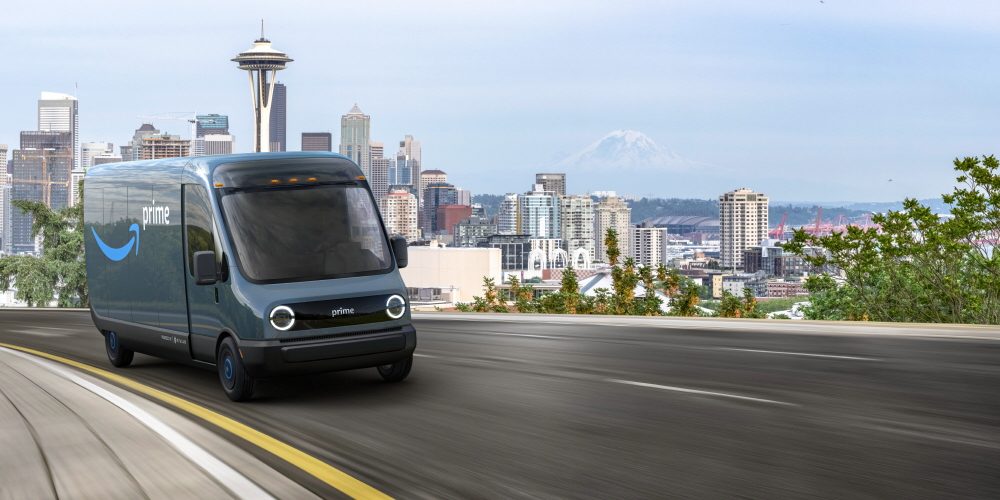 According to reports, Amazon has begun to install AI-powered car camera Driverri on some delivery vehicles. Amazon is expected to record drivers’ temporary suspension of work or side-by-side driving with car cameras, but concerns about the protection of driver privacy are also rising.

Driverry, a car camera developed by Amazon’s Netradyne, is equipped with four cameras that illuminate the driver, the road, and both sides of the vehicle, and can detect 16 safety issues such as pause, speeding, and the presence of a seat belt. Support. When a problem is found, the driver notifies the driver by voice, such as not detecting a pause or decelerating.

In addition, Driver Lee also provides a function that automatically uploads a video to the portal site whether the driver is driving with safety problems. This video can be delivered to law enforcement agencies as needed, such as case investigation, as well as DSP, an exclusive transport company that operates delivery vehicles with Amazon and drivers installed.

According to the drivery installation, voices pointing out privacy issues are also increasing. Driver Lee does not record audio and does not upload the video in real time, but some drivers have experienced a call from DSP when they find that the driver is yawning and instruct the car to stop for 15 minutes. In addition, voices are rising against forcing drivers to install drivers, saying that in order to work at Amazon, they had to agree to the terms and conditions of camera installation.

Amazon reportedly said that Amazon is investing in the safety of the entire business and has begun distributing safety technology based on cameras. This technology will provide real-time warning to drivers to ensure safety while driving. Related information can be found here .