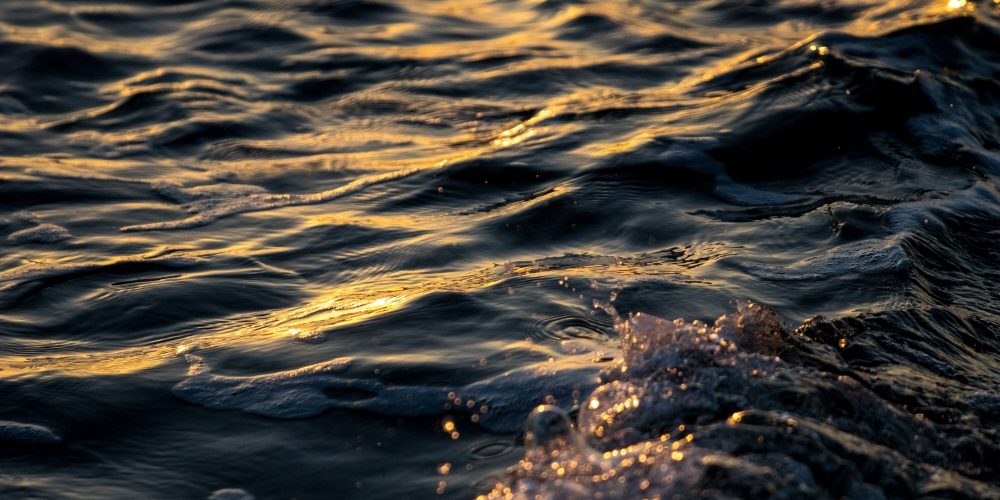 The research team created and compared the sea level estimates in the past with the sea level predicted by the IPCC 5th Assessment Report published in 2013 by the IPCC and the IPCC Special Report SROCC published in 2019. It also created an indicator called TLSL, which indicates the magnitude of the impact of temperature rise on sea level rise. This indicator was calculated from the measured values, SROCC forecasts, AR5 forecasts, and past research forecasts. As a result, the data released by the IPCC explained that it was found to underestimate the effect of temperature rise on sea level rise.

The research team sent the research results to the IPCC. It is explained that it is expected that the new indicators created by the research team will be adopted by the IPCC and applied to various models. Meanwhile, the IPCC has suggested that the temperature rise must be prevented by 1.5 degrees to prevent rapid climate change in 2018, and is ringing the alarm that the global environment has reached an irreversible turning point. Related information can be found here .