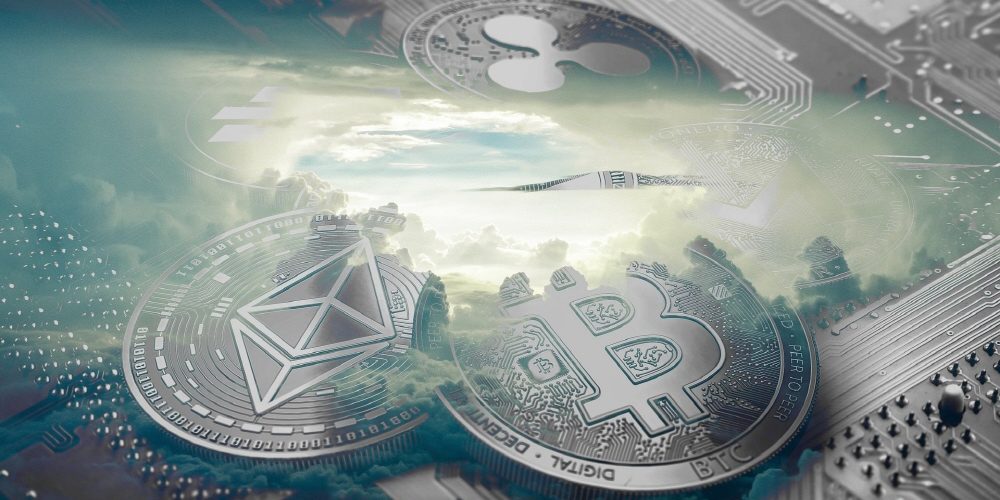 Chainalysis, a cryptocurrency analysis company, has released a report that summarizes the trends of crypto assets in 2020. According to this, as cryptographic assets spread, criminal abuse is also increasing.

In early 2021, the market capitalization of crypto assets rose to 1,000 trillion won, and crypto assets have made remarkable developments in recent years. Meanwhile, a US government official said in January 2021 that most of the cryptocurrency was used by criminal organizations, and it is pointed out that there are many cases where cryptographic assets are abused for crime.

Regarding the situation of cryptographic assets, Chainasys reiterated that the demand from institutional investors is leading the rise of the crypto asset market, and the convenience of cryptographic assets that can be transferred directly from anywhere in the world is attractive to criminals as well. Emphasized.

According to Chainalsis, ransomware crimes show the greatest presence in crimes involving cryptographic assets. It is estimated that the amount of crypto assets that criminals received through ransomware in 2020 amounted to $350 million.

Chainallysys said that even $350 million was only 7% of the crypto assets received by criminals in 2020, but this amount has increased by 311% from 2019, and many organizations are working from home due to the corona 19 effect. He pointed out that it has increased dramatically while it is vulnerable.

Moreover, the estimated amount of $350 million was calculated as the lower limit of cryptographic assets known to have been used for crime. Therefore, experts point out that the actual damage is likely to increase several times. For example, Cloudwards, which deals with information related to cloud storage services, claims that ransomware inflicted damage to government agencies and businesses in 2020 totaled $20 billion.

In response to the results of this investigation, Chainlysys said that most cybercriminals are using bitcoin mixing.If any service that is abused for bitcoin mixing can be seized, it could confuse the entire criminal activity using cryptographic assets. It is said that it will be important information for the agency. Related information can be found here .