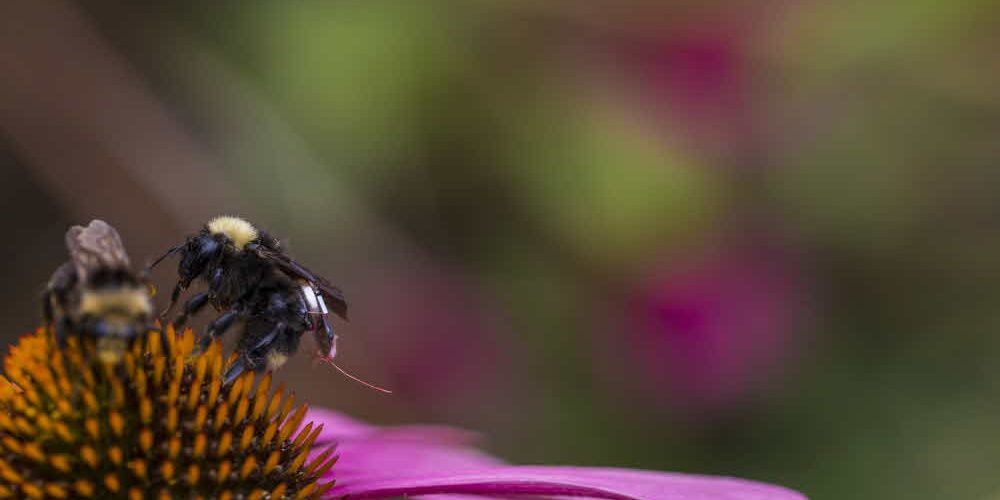 Pesticides Cause? Honeybees, species decline since 1990

Bees, which mediate plant pollen and help pollinate 85% of all crops grown around the world, have declined dramatically since 1990. Since honey bees play an important role not only in agriculture but also in ecosystems, the sense of crisis about the decline in bee species is increasing.

Numerous studies published in the past have shown that the decrease in bee species naturally has a great influence on human life, but studies that have evaluated the diversity of bees in the long term have not been conducted so far. Located in Argentina coma Hue National University research team analyzed to obtain the data in one aggregate posed biological information template Global Biodiversity Information Agency, including the world scientists conduct it was.

As a result, the number of bees reported between 2006 and 2015 decreased by 25% compared to before 1990. The research team pointed out that the record is growing exponentially by allowing data to be shared over the Internet. Nevertheless, the reports of such records indicate that species diversity is on a decline.

The study only showed a decline in the number of reported bees, not that they are extinct. However, the research team expressed the view that in the natural world, the declining trend appeared rather than how accurate this number was, and that in the natural world, it is impossible to stand by until absolute certainty is obtained, and the decision of policy makers is necessary before it is too late.

One of the reasons why honeybees are on the decline is due to colonization collapse. The phenomenon of cluster collapse has been confirmed in the United States and Europe, and the direct cause is unknown, but the theory that pesticides are not the main cause is prevailing. Among pesticides, studies have shown that neonicotinoid-based pesticides have a great effect even at concentrations below lethal doses. A research team at the University of Bristol, UK, conducted an experiment in which neonicotinoids were mixed at the concentrations assumed for exposure to bee food in farms where pesticides were sprayed to investigate the effect of the globally used neonicotinoids on insects. Carried out. As a result, bees are said to have changed day and night, sleeping during the day and trying to find food at night.

For this reason, the research team pointed out that the inability of bees to search for food at dawn means that food is not collected at the time when honey or pollen is most abundant. did. Related information can be found here .