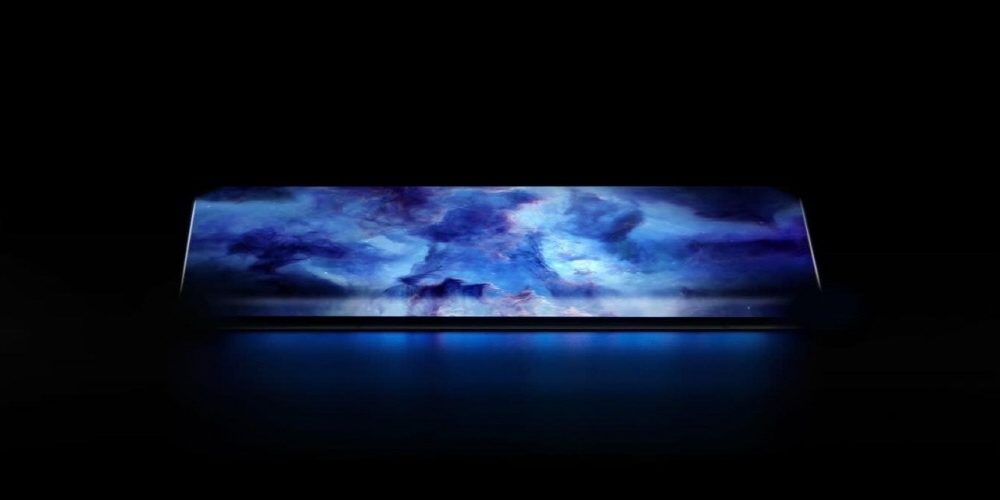 The smartphone concept that the edge display unfolds in four directions, which Xiaomi has unveiled through its official YouTube, attracts attention. The curved display spreads up and down as well as left and right. The video title is Quad-curved Waterfall Display. The concept product itself does not appear to have a name, but it shows that it inherited the DNA of the concept phone Mi Mix Alpha announced in 2019.

With a 4-way edge display, the edge not only displays the appearance, but also displays notifications and battery level. While choosing a waterhole display in both up, down, left and right directions, it is setting that the charging terminal and earphone jack, as well as the volume button, power button, and speaker are built with new innovations such as pressure sensor, flexible acoustic film, and piezoelectric ceramic. According to Xiaomi, 46 patents have been used for this concept product.