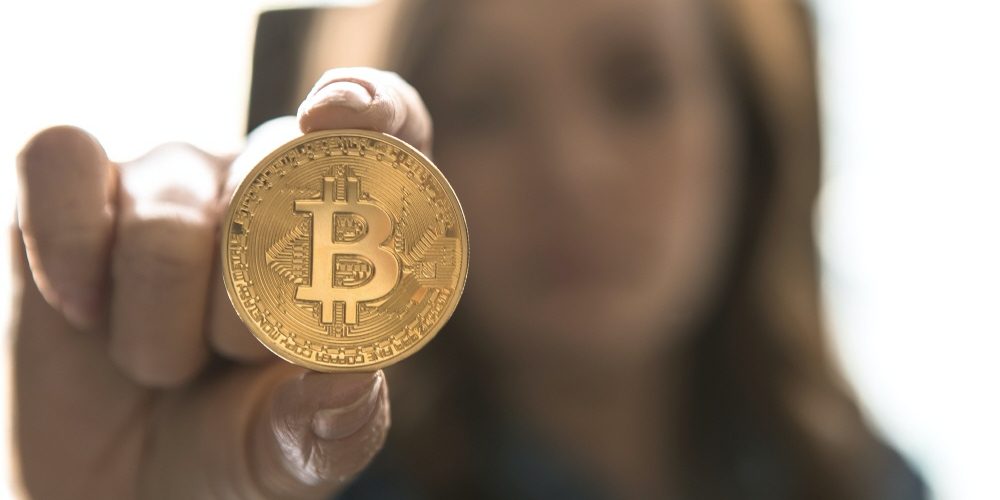 Mastercard announces plans to support crypto assets in 2021. Although he did not disclose specific types of cryptographic assets, he said he was planning to respond to stablecoins whose value is difficult to be influenced by market prices.

Mastercard does not encourage customers to use crypto assets, but says it is committed to enabling customers and merchant operators to convert to digital assets, whether they are traditional currency or crypto assets. This is to show the attitude that the response to crypto assets is to broaden user options.

Although it did not specifically mention which crypto asset it corresponds to, Mastercard is considering launching a new digital currency called CBDC, a central bank-issued digital currency, to provide users with a new payment method. He said it was in progress.

Next news. It is said that Google has launched a Google News Showcase in the UK, Argentina and Australia that pays for media usage. It is said that the UK has signed contracts with 120 news media, 40 media in Argentina and 7 in Australia. Google News Showcase is a system that actually takes over subscription fees from Google, allowing users to read some of the articles distributed as paid content for free.

There was no direct damage due to the employee who noticed the abnormal water quality, but the watchdog suddenly reported that a pop-up appeared indicating that someone was remotely accessing the computer, and immediately the mouse cursor moved at will and set the amount of caustic soda added to 100 times.

This case is small in scale or damage compared to the hacking problem of more than 18,000 companies through Solarwind IT management software. I cannot affirm that there was no possibility that we had even reached health damage problems.

Clubhouse, a voice-based invitational SNS, is gaining popularity these days. There have been reports that these clubhouses are being used to open dialogue on political topics among Chinese, who are heavily censored by the government for apps and internet services.

As is well known, many Western social media apps such as Twitter, Facebook and YouTube are banned in China. However, clubhouses have not been banned so far, and Chinese users are starting to gather in clubhouses as a platform to avoid censorship.

The last news is Disney. Disney announced its financial statements for the first quarter of 2021 and announced that the number of paid members for its video streaming service Disney Plus exceeded 94.9 million.

As of January 2, 2021 of the Disney video streaming service, Disney Plus has 94.9 million paid members, Hulu 39.4 million, and ESPN Plus 12.10 million. As Disney announced that as of December 2020, the number of paid Disney Plus members exceeded 86 million, the number of members increased by more than 10 million in just one month.

When comparing the number of paid members to Netflix, which leads video streaming services, Netflix has 244 million paid members, while Disney has 146.4 million people, including Disney Plus, Hulu, and ESPN+.

However, in the first quarter of 2021, total Disney sales decreased by more than 20% compared to the previous year to $16.25 billion. Due to the effects of Corona 19. This reflects the closure of the Disney Cruise business and restrictions on access to Disney parks around the world. That’s all for today’s news. Thank you.