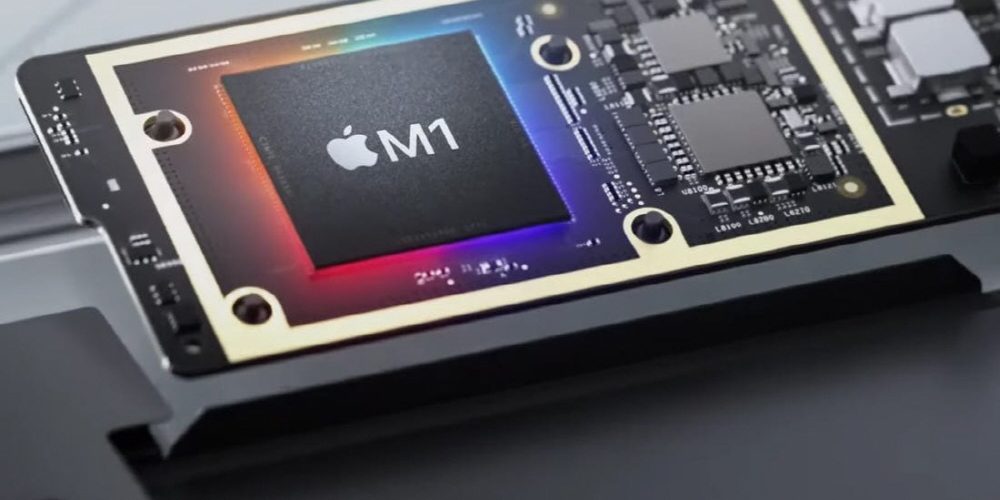 Intel launches a comparison campaign “I can’t do it on a Mac, but on a PC… ”

Recently, Intel announced a benchmark that the 11th generation Core i7 is superior to the Apple M1 chip. However, there is an advertising campaign going on, claiming that there are things that Macs can’t do with Intel-chip PCs this time.

Intel’s advertisements on Twitter and the like have something in common to emphasize what the M1 Mac doesn’t have. For example, what was posted on February 3 points out that there is no tablet mode, no touchscreen, and no stylus on the Mac. There is also a link to a Jon Rettinger video comparing PCs and M1 Macs, saying that only PCs can provide them in one device.

In the video linked by the link, he cited that the M1 Mac doesn’t have enough external terminals, is not suitable for games, and doesn’t have a touch screen. However, according to reports, it is pointed out that this is the same for the Intel chip-based MacBook.

Also, an advertisement tweeted on February 11 suggests that Mac game assets are insufficient. If you want to play a rocket league that can’t be played on a Mac, choose a PC, and say that PC is giving power to scientists who want to launch rockets like a pun.

Apple announced in June 2020 that it would switch the Mac to its proprietary Apple silicon. It announced that it would replace Intel CPU over the next two years, and released three models, including the MacBook Pro with the first M1 chip in November. It is highly praised for its superior performance, power saving function that can be used for two days without charging, and even excellent compatibility with existing Mac applications.

As such, in the foreign press about this comparative advertising campaign, it is clear that Intel is feeling a threat to Apple’s silicon. It is also analyzed that the 11th generation Core i7 showed a better benchmark score than the M1, but that it was fabricated.

It can be said that anti-Mac ads are likely to continue in the future. However, the current M1 processor is only a low-cost terminal chip, and it is expected that the top Apple Silicon Mac will appear in the future. If, as rumored, the next MacBook Pro is equipped with a lot of external terminals, attention is drawn to what kind of comparison advertisement Intel will be showing. Related information can be found here .