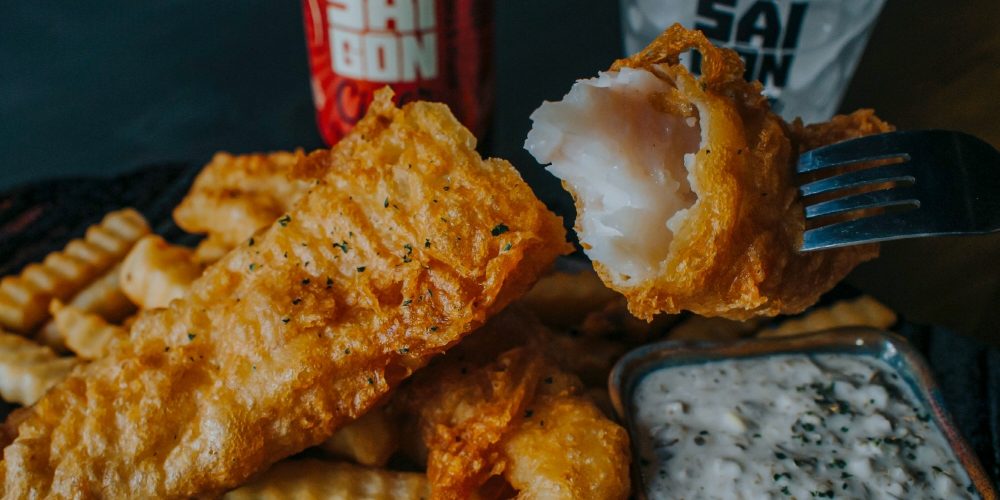 What was Fish & Chips’ influence from Brexit?

Fish and Chips made from cod, a white fish, and served with potatoes and fried foods, has long been loved in England. It is pointed out that such Fish & Chips was greatly affected by Brexit and the withdrawal of the UK EU ended on January 31, 2020.

One of the reasons the UK’s Brexit was most known to suffer negotiations is the fishery issue. The British Islands is an island country located close to the Eurasian continent, and has fought fishing rights with the Netherlands, Belgium, France, Denmark, Ireland, Spain and Portugal. For example, between 1958 and 1976, there were three disputes between Iceland and England, called the Daegu War, over territorial waters and fishing waters.

Brexit itself was decided at a referendum in 2016, but there was no agreement with the EU, and it was postponing several times, and one of the reasons was negotiations for fishing rights. At the end of December 2020, British Prime Minister Boris Johnson agreed by the EU to reduce annual catches in British waters by 25%. This was an agreement that was a big concession in the UK.

Prime Minister Johnson insisted that management of the entire fishing area could be regained, but the reduction was much lower than the 80% reduction originally demanded by the UK, raising concerns among British fishermen that the catch might be less.

Although the government could support an industry that has declined since the 1970s with 146 million pounds of fish, an agreement at the end of December 2020 predicts that catches of mackerel and herring will increase, but the amount of cod used in fish and chips will decrease. .

A Scottish fishing entrepreneur said he hoped that the UK would make up for the losses suffered over the past 50 years with Brexit by trading vast fishing grounds for general market access, but this has not been realized. Also pointed out.

There are also some pointed out that customs handling is incurred by Brexit and that it takes too much time to export fresh fish to Europe. James Wizard, CEO of British fisheries group Scotland Food & Drink, estimates that customs will be confused and fisheries will lose 1 million pounds of exports per day.

But Prime Minister Johnson says the agreement on fishing rights is step-by-step and could demand better terms in annual negotiations. As it leaves the EU, it is unknown whether the UK will be able to eat fish and chips at any time in accordance with negotiations that would impose retaliatory tariffs on the EU. Related information can be found here .