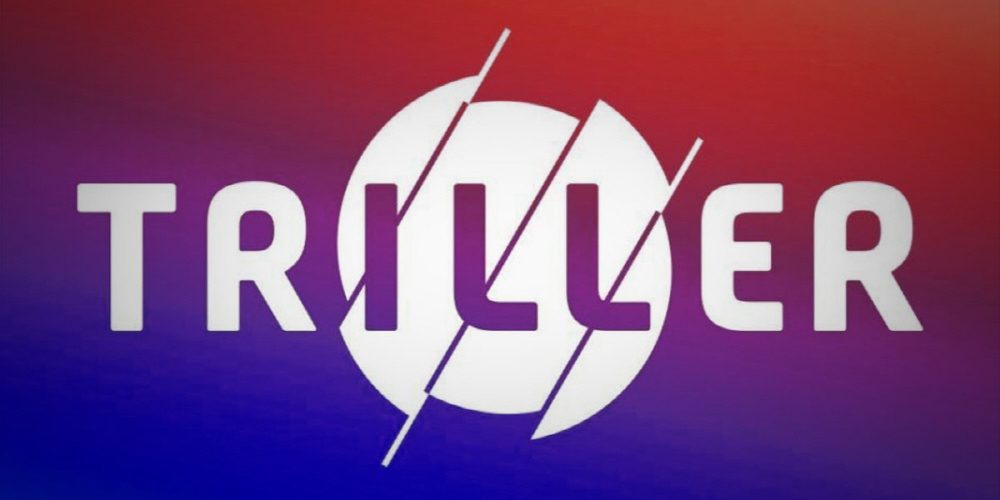 Suspicion of inflating the number of TikTok rival’Triller’ users

Reports say there is no basis for the number of users of Triller, a short video editing app that is also called TikTok’s rival. Triller claimed in a press release that the number of monthly active users exceeded 26.5 million in December 2019. However, according to reports, the number of active users in January 2020 was less than half this number, and even if the monthly number of users announced in July 2020 exceeded 50 million, it actually reached only 25 million. It was a situation to reach.

SPAC, which is popular in the U.S. market, is a special takeover aimed at a merger with a private company. Has a deep impression.

CEO Mike Lu said that the company is an open ecosystem system and has no apps like Triller or other social media. It claimed that the value of the triller is to generate revenue by interacting with users offline, which the media does not understand, and for this reason, it has decided to end sharing the number of active users per day or month. It is argued that the ability to generate revenue by triller users is superior to any competitor.

However, the number of users the Triller has announced so far is incredibly good. It is reported that in 2020, the number of downloads of the triller app was not the claimed 250 million but actually 52 million. Triller announced that it would sue app analytics firm Apptopia for making the report, and while Aptopia canceled the report, another analytics firm announced that it had only 45.6 million fewer downloads of the Triller.

Nevertheless, Triller reached a high ranking in the U.S. App Store rankings while experiencing controversy such as advertising using influence and, above all, conflict between the United States and China and privacy issues.

Meanwhile, the number of users is not the only problem surrounding the triller. The Triller made a decision to create a full catalog, which the Universal Musc Group (UMG), which gave permission to use the music, even paid the right holder in the Triller. In response, Triller insisted that the related artist is already a partner with the Triller shareholders, and that UMG no longer requires a contract with UMG since UMG cannot directly approve the use of the music.

In this situation, there may be no problems with listing, but if you become a public company, you must report key performance and financial information, including the exact number of active users, to the US Securities and Exchange Commission SEC. In addition, if there is a problem such as inflating numbers in the report, you will be subject to high fines. Related information can be found here .