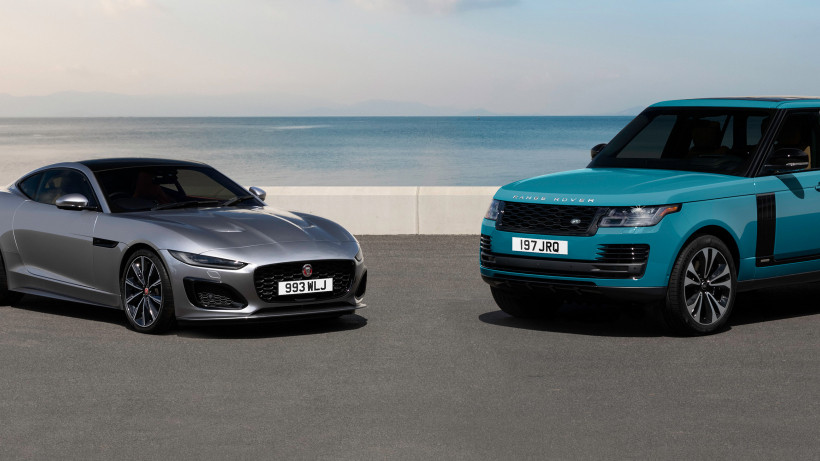 Jaguar “Only electric cars will be produced from 2025”

JAGUAR LAND ROVER announced that Jaguar, a luxury car brand, will be integrated into electric vehicles after 2025 as part of its brand renewal strategy, Reimagine. In other words, in Jaguar brand cars, which are sold as new cars four years from now, everything with engines, including hybrids, will disappear, and only electric cars running with motors will remain.

In addition, the Land Rover brand will introduce six new models for five years from 2024. Land Rover will electrify 60% of its cars by 2030, one of which will be the first all-electric Land Rover scheduled for 2024. The brand also offers hybrid vehicles that combine engine and battery until around 2036.

Thierry Bolore, CEO of Jaguar Land Rover, said the reimagined plan aims to be a company that provides the most desirable cars to customers by pursuing quality over quantity and narrowing the car model.

Thierry Bolore said, “We are investing heavily in hydrogen fuel cell technology while phased out diesel-powered vehicles by 2026.” By the end of this year, Jaguar brand’s first FCEV is expected to test on the road. Jaguar’s flagship is currently sluggish in sales a few years ago, when the popularity of electric vehicles with many sedans with diesel engines began to rise.

Thierry Bolore said the Jaguar brand will undergo a dramatic transformation in order to gain new luxury positions in the market and realize its potential not only for customers, but for the entire business. Related information can be found here .