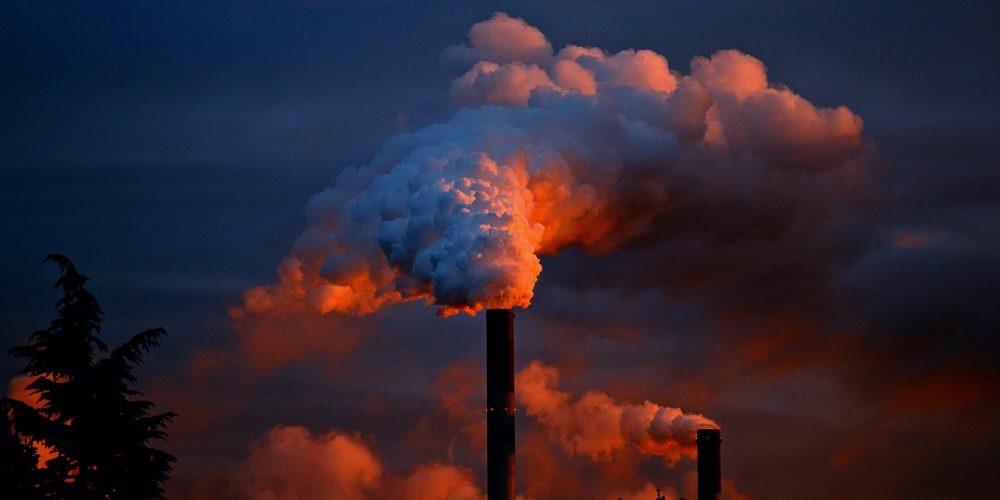 According to a joint study at the University of Birmingham, University of Dester, University College London and Harvard University, in 2018, more than 8 million people died from air pollution from fossil fuel use worldwide.

This study shows evidence that air pollution from continued dependence on fossil fuels is detrimental to global health. The research team first matched the sanitary observation data with the ground data to investigate the PM 2.5 concentration situation in each region. However, this alone cannot distinguish between PM 2.5 caused by fossil fuels and PM 2.5 caused by forest fires. Therefore, using the advanced atmospheric chemistry model developed by Harvard University, the index multiplied by the emission estimates in various fields such as power plants, transportation and logistics industries, and the concentration of PM 2.5 at each branch were investigated in the 50×60 km section.

He said he was able to draw more detailed conclusions by checking the number of people living in each cell and checking the air composition they inhale on a daily basis. In addition, at low concentrations, a new risk assessment model has been developed that takes into account the potential for prolonged exposure to PM 2.5 pollution to increase health damage and mortality.

As a result of evaluating the data, it was found that people who were exposed to emissions from fossil fuels for a long time had higher mortality rates.

According to the results of a previous survey of the health effects of all particulate matter outdoors, it is estimated that 4.2 million people die annually, including the effects of dust and smoke from fires at the particle sources introduced so far. However, a new study investigating the situation in 2018, the research team reports, that the effect of PM 2.5 emitted from fossil fuels alone would kill 8.7 million people. This is equivalent to 18% of all deaths. Among them, it is pointed out that the mortality rate is increasing in areas with severe fossil fuel-derived air pollution, such as eastern North America, Europe, and Southeast Asia.

When talking about the risk of fossil fuels, the research team is concerned about carbon dioxide and the resulting climate change, but overlooked the health effects of pollutants generated and released along with greenhouse gases. He said he hoped to be able to send a clear message to the officials. Related information can be found here .