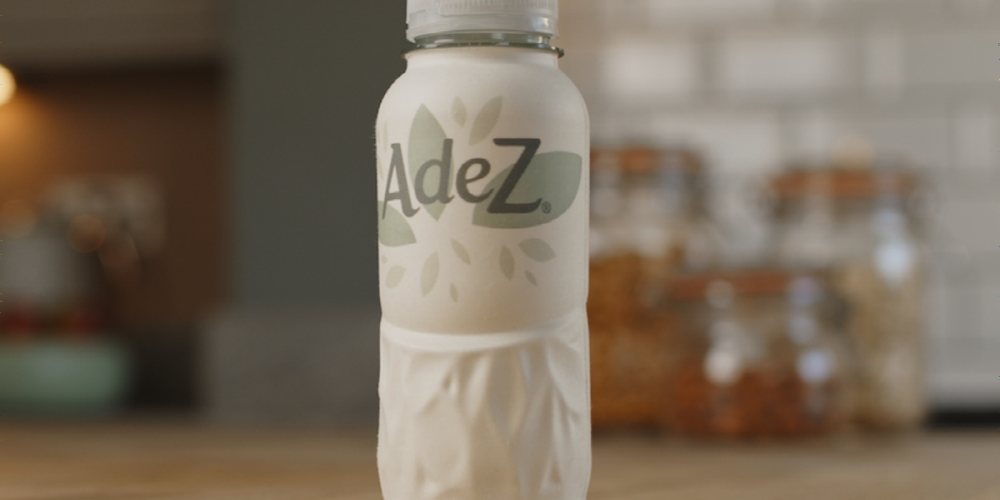 Coca-Cola announced on February 11 (local time) that it will begin piloting the use of paper bottles in some areas. Oh, the bottle is made of paper on the outside of the main body, and plastic on the inside and the lid, and it is said to be 100% recyclable. Coca-Cola is expected to put the bottle into the market in summer 2021 as a container for plant-based beverage AdeZ.

This paper bottle was developed by the Danish company Paboco and started selling on the Hungarian online market in the summer of 2021. The paper bottle made in this project is designed to seal the air without leaking liquid. The inside of the body and the lid in contact with the liquid are made of plastic, but Coca-Cola claims that such plastics can be recycled in most parts of Europe.

Coca-Cola aims to recover all cans and bottles sold by 2030 and turn them into recyclable packages. Coca-Cola said its goal is to make paper bottles that can be recycled like any other paper, and this prototype is the first step in realizing this.

Coca-Cola plans to develop a 100% paper bottle in the future, but it needs enough strength to develop a bottle that does not penetrate liquids and can withstand the pressure of soda. Coca-Cola says it will investigate the bottle from every point of view and find a solution to ensure compliance with high safety and quality standards.

Meanwhile, Coca-Cola ranks first in the world in the 2019 list of companies polluting the world with plastics. Related information can be found here .