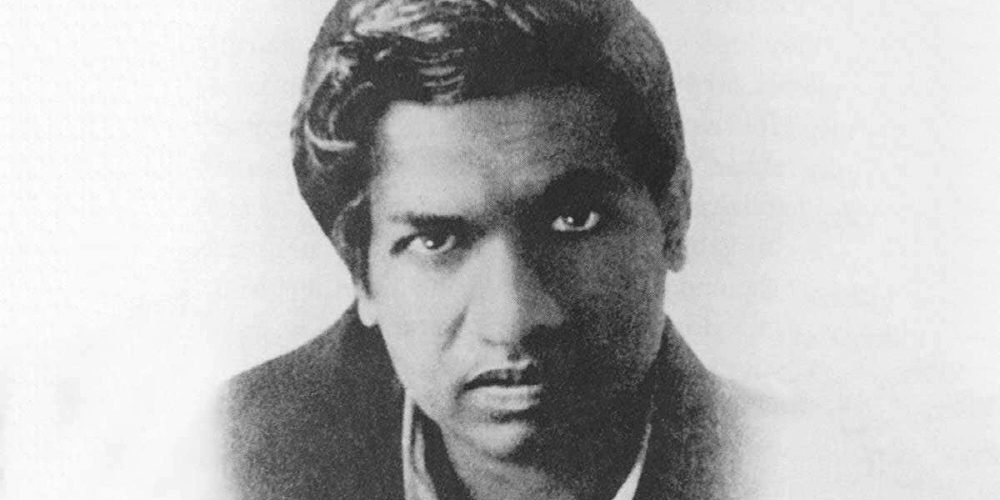 Like the genius mathematician Srinivasa Aiyangar Ramanujan, a research team at the Israel Institute of Technology has developed a system called Ramanujan, an AI that finds formulas.

Ramanujan has the nickname of being an Indian magician who has found nearly 4,000 theorems and formulas, including the formula of circumference, and answered that the goddess while sleeping informed of this proof. Ramanujan died young in 1920 at the young age of 32, but all the theorems and mathematical calculations he discovered took time to prove until 80 years after his death, and most of them were correct, so he is called the genius who illuminated the future of mathematics.

Ramanujan, which is named after Ramanujan, is an AI that predicts irrational numbers such as π and Napier number e in the form of a fraction included in the denominator of the connection. The connection predicted by the Ramanujane system is characterized by a certain regularity in the parts a 0 ·a 1 ·a 2 and b 0 ·b 1 ·b 2 . The actual predicted equations for a n and b n are 1, 2, 3, 4… Me 3, 6, 9, 12… Etc. have regularity. In addition, it is up to the human mathematician to prove the predicted formula.

Ramanujan has already predicted 19 equations, and the equation for the Catalan number is proving to be more accurate than what has been found so far. However, no clue has been found to prove the formula for Apéry’s constant. The project manager is hoping to discover more formulas if it develops a version of the Ramanujan system smartphone app to take advantage of the smartphone operation processing that exists around the world. Related information can be found here .