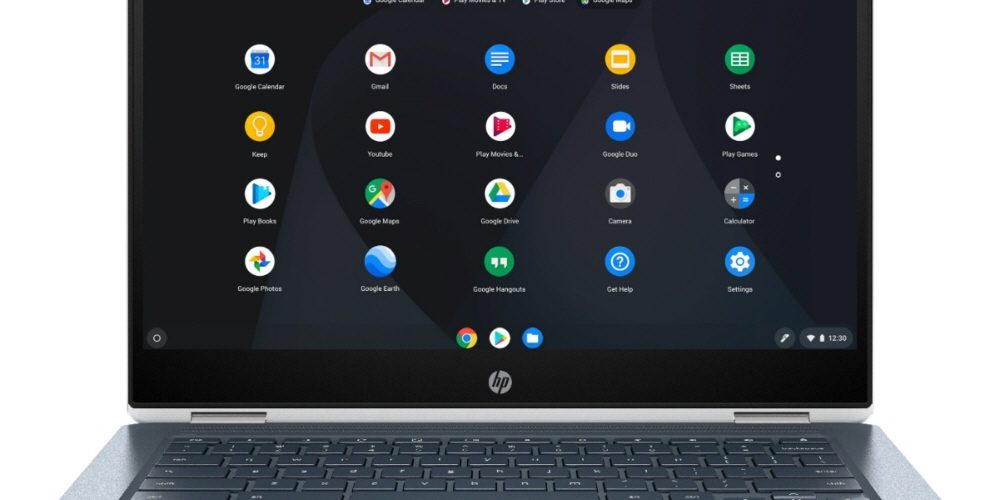 Looking at the global market share for PC operating systems in 2020, the market share for Windows in the first quarter was 87.5% for Windows, 5.8% for macOS, and 5.3% for Chrome OS, with macOS slightly exceeding Chrome OS. Since then, the case of Windows has gradually fallen to 81.7% in the second quarter, 78.9% in the third quarter, and 76.7% in the fourth quarter. In the case of macOS, the market share gradually increased to 7.6% in the second quarter and 8.4% in the third quarter, but fell to 7.7% in the fourth quarter.

On the other hand, ChromeOS soared to 10% in the second quarter, surpassing the macOS market share, and eventually increased its market share to 11.5% in the third quarter and 14.4% in the fourth quarter, almost three times from the first quarter.

It is speculated that the reason that Chrome OS increased its market share was that the demand for PCs increased sharply due to the corona 19 epidemic. Chromebooks equipped with ChromeOS have been announced by PC manufacturers such as Acer, Asus, Dell, HP, and Lenovo, and are increasing sales in the notebook market at low cost. Due to the epidemic, educational institutions such as schools increased distance classes, and Chromebook sales for educational purposes increased significantly and Chrome OS market share increased.