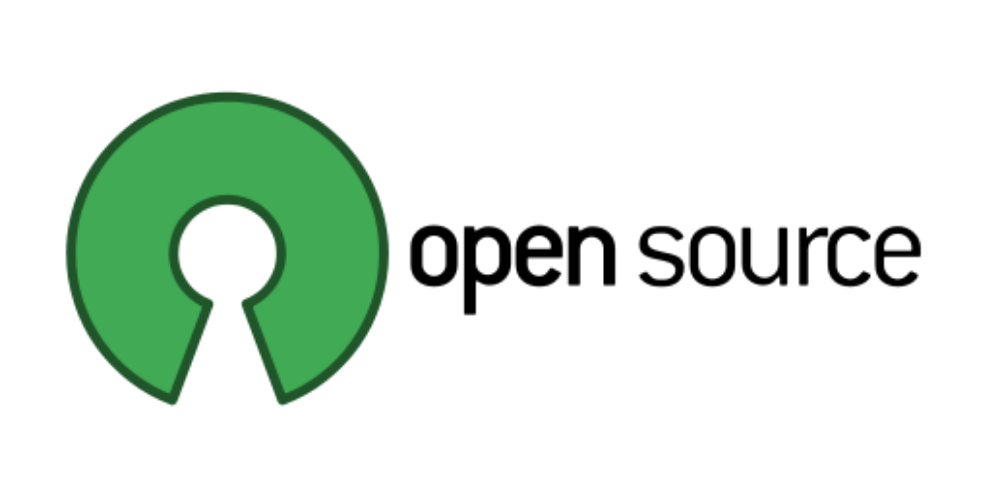 A 2018 survey found that there were at least 260,000 individuals contributing to open source software development in Europe alone. That’s 8% of programmers employed by EU companies. The amount of code written by contributors to open source software corresponds to the amount of code written full-time by 16,000 corporate programmers, and the economic impact is estimated to be between 65 and 95 billion euros.

As a result of the calculation by OFE using economic statistical techniques, if the contribution to open source software development increases by 10%, the EU market GDP will increase by 100 billion euros per year, and there is a possibility that up to 1,000 new technology startups will be born per year.

Amazon has announced a new product creation program called Build It. Build It is a structure in which the product that the consumer wants to make next is ordered in advance, and when a certain number of consumer orders are filled, the product is created and delivered to the user who pre-ordered.

Bitcoin market price reached $19,850 at the end of November 2020, surpassing the highest level in three years. After that, it continued to rise, breaking the first $20,000 mark in mid-December. This momentum continued into 2021 and the price reached 34,800 dollars in early January.

Of course it didn’t stop here. On February 16, 2021, the price of bitcoin rose 4.9%, reaching $50,548, which was the first to reach the $50,000 range. Bitcoin has been continuing the trend in recent years as large corporations such as Tesla and Mastercard have expressed their intention to support it. As large corporations entered the bitcoin market one after another, the bitcoin skyrocketed.

Perhaps because of this atmosphere, Nvidia recently announced a new product dedicated to cryptocurrency mining called CMP in response to a specific demand for Ethereum mining instead. CMP does not provide display output for mining-specific products.

Next news. Google has always been criticized for earning money by collecting and delivering news and content released by the media. Accordingly, Google is agreeing to enter into revenue distribution contracts with media around the world and pay for content usage. It was also announced in January 2021 that an agreement was reached with a French publisher.

According to reports, Google has signed a $76 million payment contract with 121 media in France. The confirmed document stated that Google is paying $22 million a year in a three-year contract to 121 news publishers nationwide or in France. All Google has a separate license agreement with the publisher. The second document promises to pay the publisher $10 million for not filing a claim for copyright infringement while the three-year contract is in effect.

Next, German car maker Volkswagen CEO Herbert Dis, said that we are not afraid of electric cars that Apple is known to be developing independently, and expressed the view that entering into car production is difficult even for large IT companies.

In an interview with the German media, he suggested that the flow of participation in automobile production is logical because Apple has expertise in battery, software, and design. They said no. That means Apple will not be able to produce electric vehicles overnight.

In order for Apple to enter the automotive market, it needs a partner with development, manufacturing experience and facilities to do an Apple brand electric vehicle OEM. Not long ago, JPMorgan said in a report that Renault is emerging as a strong candidate for Apple’s alliance partner. Renault has a lot of experience in business partnerships so far and has surplus production capacity in Europe. Of course, there are reports that Nissan and others will no longer negotiate with Apple. Interest is focused on where the manufacturers that will be partnering with Apple will be and the outcome of the expectations surrounding Apple’s entry into the automotive market. Thank you.