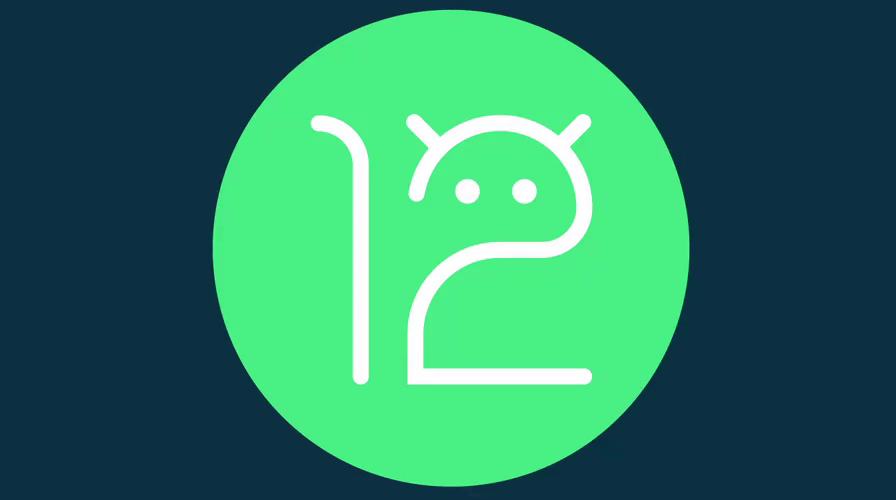 The released Android 12 developer preview version can be used by general users, but it is intended for developers to test applications for the full version. Google says that migrating from the preview version to the previous build from the original build requires a complete reset that deletes all user data from the device, so be sure to back up the data first.

Android 12 updates revealed according to this developer preview version are as follows. Looking at the reliability and stability-related contents, first, the SameSite Cookie operation in WebView. Add new new site cookie behavior with Chrome and other browser updates. It has been strengthened in terms of security and privacy, and users can control the use of cookies with high transparency.

Next, Netlink MAC restrictions added. In Android 11, the Netlink MAC, which was restricted access according to API level 30, can be restricted in all applications regardless of the target SDK level.

Next is the component export stabilization. Revised the default handling of android (exported) to prevent apps from erroneously exporting activities, services and listeners. Then safer intent handling. In order to stabilize the handling of the PendingIntent, the application program explicitly requests a flag (FLAG_MUTABLE or FLAG_IMMUTABLE).

Next, rich content insertion. New integrated APIs such as clipboard, keyboard, and drag and drop are supported so that dynamic content apps such as CG and animation can simply receive. In addition, Android 12 enables audio experience in conjunction with the vibration function built into the smartphone. For example, a video calling app can set custom ringtones with tactile feedback to identify the caller or simulate a racing game experience.

The following are immersive mode API improvements for gesture navigation. It simplifies the immersive mode and makes gesture navigation simple and consistent when viewing videos, reading books, or playing games. Also, the alarm UI was reorganized. The alarm design has been revamped and features are more modern and easy to use. The newly released preview version updates the control template itself and optimizes the system-wide animation to make it smoother.

Finally, application compatibility. When distributing a new platform version, application program compatibility is prioritized to improve the speed and ease of update. In Android 12, to give you more time, we opt out of the changes for most applications and update our tools and processes.

First, expanding the Google Play system update. The Google Play system updates are continuously expanded and a safe and consistent environment is provided that is not dependent on each application device. Android 12 added an Android runtime module that can push updates to the runtime, which is the core of the device, and the core library. This achieved improved runtime performance and accuracy, improved memory management efficiency, and accelerated Kotlin work.

Next, we added new restrictions on non-SDK interfaces and toggled many changes to help test opt-in changes that could affect your application. You can enable or disable each change separately in Developer Options or Android Debug Bridge. Finally, as in 2020, we will be notifying milestones regarding platform stability in advance so that developers can free up time to work on application compatibility. It notifies the final SDK and native API as well as the system behavior that supports internal APIs and applications. Related information can be found here .