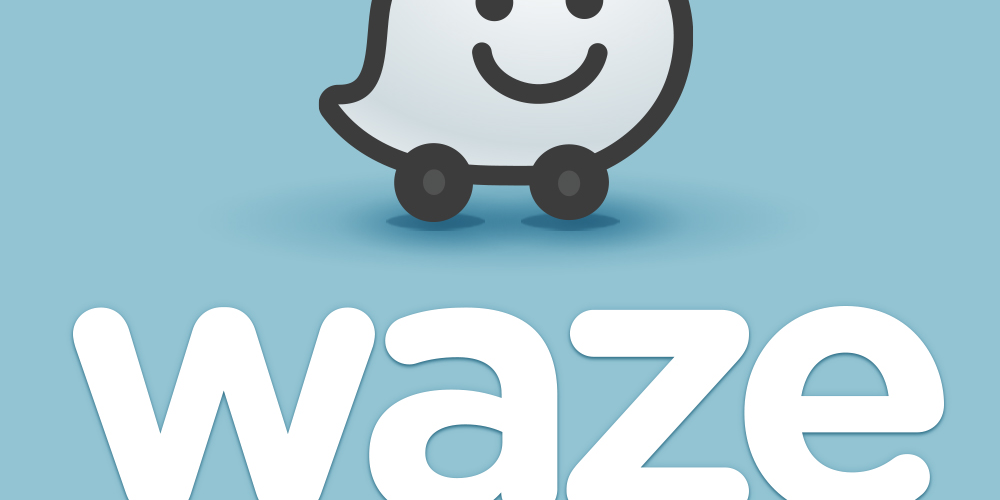 Reminiscent of a startup CEO acquired by Google

Noam Bardin, who served as CEO of App Waze, which was acquired by Google in 2013, quit Google in 2021. While answering why he quit Google, there is an article that looks back on 7 years of working at Google, which draws attention.

When Google talked about the acquisition in 2013, Noam Bardin continued to fail, and his relations with executives were often blocked. For this reason, he said, he thought it would be better to work under Google Larry Page than an executive.

Google was committed to maintaining Waze independence, and Noam Badin decided to sell the company to Google so that Waze development could proceed without suffering from financial problems. As a result, he and his team became Google employees, but were able to continue developing Waze as an independent team at Google. However, as it is absorbed by Google, it faces several problems.

Startups like Ways are consistent across corporate brands, products and services, and employees, executives, and investors share the same goals. However, for employees working at large companies like Google, individual products are nothing more than a tool for a career, and it is difficult to work with a sense of mission like passion. Therefore, the Waze development team had no choice but to meet an employee who viewed Waze as a simple stepping stone.

Also, there was a big difference in the concept of work-life balance. When I started Waze, I thought that it was natural that Waze development team devotes hard work to app development, not the concept of work-life balance in the original software development field. However, Google thought it was natural to prioritize personal life, so Bardin had to go through a change of meeting schedule because he went in early today or the yoga class was a priority.

There was also a problem due to his personality. Bardin was impulsive at Google, so he often made mistakes. I had to attend a Google event or meeting and inadvertently be glimpsed by the Google HR team with the wrong tone. He explains that Google’s political correctness was more important than what he said, and that if he used a single word that was wrong, the HR team was thundered.

The Waze development team was also excited by the Google corporate culture. Google serves meals at its staff restaurant, and you can eat healthy, delicious meals for free. Shortly after Waze was acquired by Google, when the Waze development team had lunch at a restaurant, I heard a Google employee complaining that it was sushi again, but the Waze team thought it was full. However, within a few months, the Weis team led by Bardin also complained about the menu. The desire for the working environment is bound to increase equally.

In addition, as a member of Google, problems such as restrictions on partnerships with companies and a surge in direct contributions to users, such as laws and privacy policies, bothered Badin. Regarding these issues, he said he was going crazy over a variety of mixed issues, and asked him every day what he did for users today. But when he learned that the habit of being ashamed of what he was doing became annoying, he said he felt it was over.

He said he was proud of what he had achieved at Google for selling Waze to Google, and that he was confident that the sale of Waze was also successful. He said that the reason for retirement is that small gaps have accumulated for 7 years and have been exhausted.