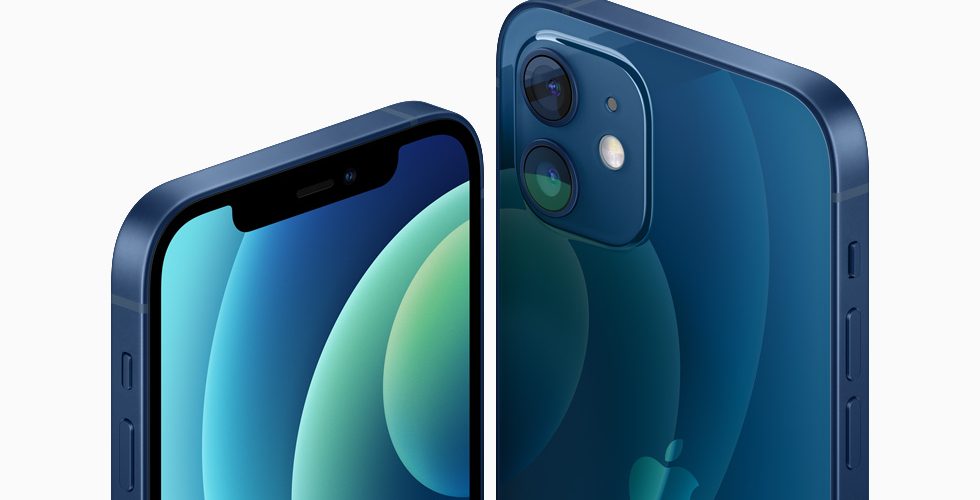 Smartphone shipments in the fourth quarter of 2020, Apple outpaced Samsung

On February 22 (local time), market research firm Gartner announced the results of a global smartphone shipment survey for the fourth quarter of 2020. According to this, Apple shipped more than 80 million iPhones this quarter, surpassing Samsung Electronics, which recorded 62 million units, and rose to the top in four years since the fourth quarter of 2016.

Gartner analyzed that in the fourth quarter of last year, consumers were cautious about spending and put some purchases on hold, but the reason that iPhone sales were strong despite the fact that 5G smartphones and pro camera functions led some end users to purchase smartphones or replace phones. Are doing.

Worldwide smartphone sales in 2020 declined 12.5% from 2019. Samsung Electronics, which fell 14.6% year-on-year, remained the No. 1 in the industry, while only two smartphone makers, Apple and Xiaomi, grew from the previous year. However, Huawei, which once approached Samsung Electronics, saw a noticeable decrease in sales due to the effect of the ban on Google applications.

Interestingly, in 2021, Gartner is placing emphasis on inexpensive 5G smartphones such as the iPhone 12 mini as a decisive factor for end users to replace existing smartphones. The iPhone 12 mini seems likely to be discontinued due to sluggish sales, but there are rumors that the successor model, the tentatively named iPhone 13 mini, will be released as scheduled.

The iPhone 12 mini is originally targeting the US and European markets, but there are opinions that it is not fulfilling its potential due to the spread of Corona 19. For this reason, it is possible that Apple will not give up the lineup and will continue to release it. Related information can be found here .