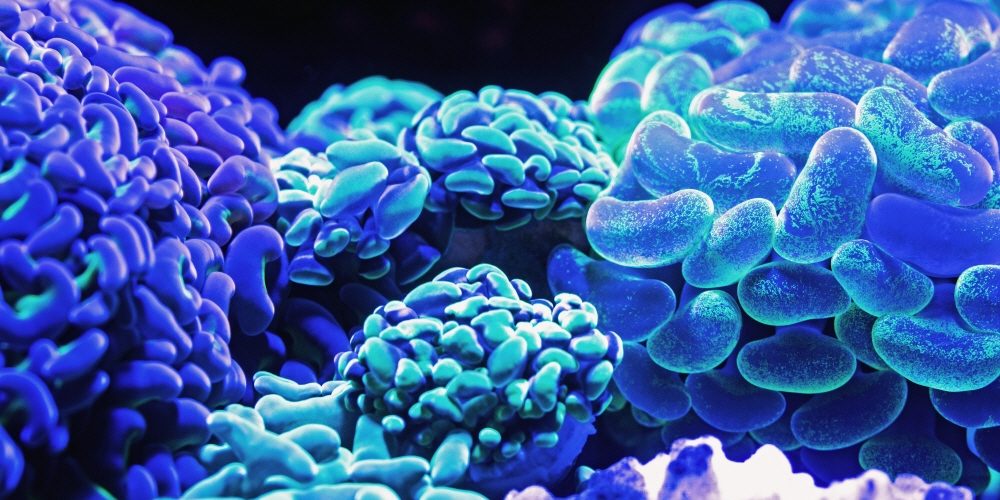 Researchers at Stanford and the University of California have found that brain cells grown in vitro from IPS cells grow at a rate similar to that of a real fetus. In the experiment, the first analysis using brain organoids grown in the laboratory for 20 months confirmed that they grew as smoothly as human brains.

This study aims to cultivate a miniature version of the human brain to help study brain-related diseases, such as dementia, epilepsy, autism, and schizophrenia, which are still enigmatic. In addition, it plans to investigate the effects of psychotropic drugs on various proteins.

The research team investigated the speed of development in a genetic analysis of brain organoids cultured for 20 months and confirmed that the mini-brains grown in the laboratory were in the same maturity state as the brains of premature babies at birth on the 250-300 days. The researchers found that cultured brain organoids reached maturity levels 280 days after birth and began to reproduce brain responses, including physiological changes known as neurotransmitter signals.

It was believed that laboratory-grown brain cells generally do not grow beyond the fetal area. Therefore, the electrical signal response close to the brain of this prematurity is remarkable. If the brain continues to grow as this study proceeds, it may be helpful in studying adult diseases such as schizophrenia and dementia.

The research team said that no one has been able to grow brain organoids over time like this. Showed. In addition, the brain itself is not completely reproduced after birth, so the brain model does not have consciousness or the like during the experiment. Related information can be found here.