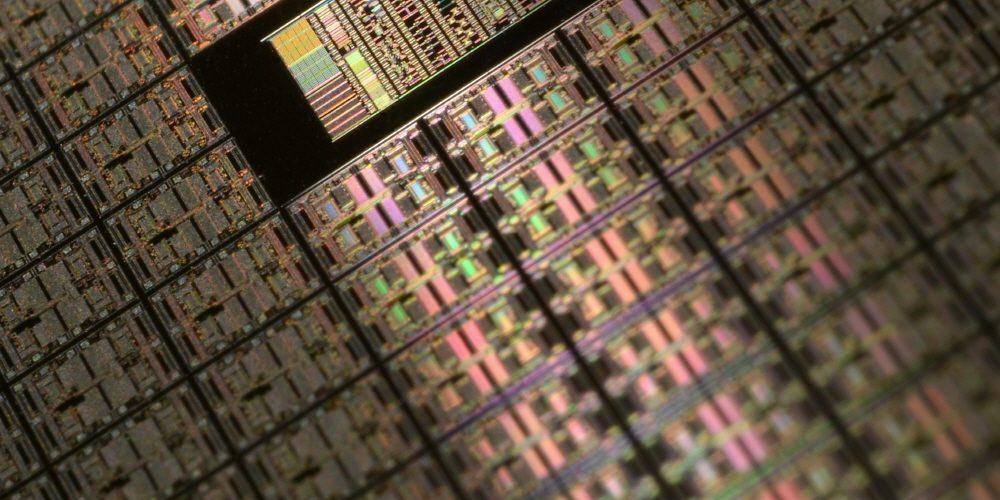 Trend Force, a market research firm, announced the growth trend of the foundry market in the first quarter of 2021. According to this, the total sales of the foundry market is expected to exceed 120% compared to the same period last year, suggesting the possibility that semiconductor shortages will continue as demand exceeds supply.

Trend Force predicts that the total sales of the top 10 semiconductor companies will increase by 20% compared to the same period of the previous year to US$ 2259 billion. It is reported that each semiconductor foundry production line is almost fully operational, and the lead time between orders and delivery of hardware is over three and a half months. As semiconductor demand exceeds supply by up to 30%, it is expected to take more than a year to catch up with foundry and logistics demand. Accordingly, it is revealed that the risk of confusion due to shortage of semiconductors is increasing.

In addition, the top three foundry market shares in the first quarter of 2021 are still predicted to be TSMC, Samsung Electronics, and UCM. TSMC is the world’s largest semiconductor foundry with more than half of the foundry market share. Through contracts with major chip makers such as Apple, Qualcomm, Nvidia, and AMD, they are producing chips in 5nm or 7nm processes. As a result of the US-China trade war, Huawei, one of its major customers, was lost. Nevertheless, TSMC sales in the first quarter of 2021 are expected to increase by 25% compared to the same period last year.

Although Samsung Electronics is slightly delayed than TSMC, it is possible to produce chips in 5nm and 7nm manufacturing processes and is gradually increasing its market share. Trend Force expects sales in the first quarter of 2021 to increase by at least 11% year-on-year.

UMC manufactures automotive chips, IoT products, and RF front-end modules at Chinese semiconductor foundries. Despite being the same semiconductor foundry, it is not directly competing with TSMC or Samsung Electronics, which have different manufacturing fields, and demand for autonomous vehicles and home appliances is increasing, and orders are growing steadily. In the first quarter of 2021, UMC sales are expected to increase by 14% compared to the same period last year. Related information can be found here.