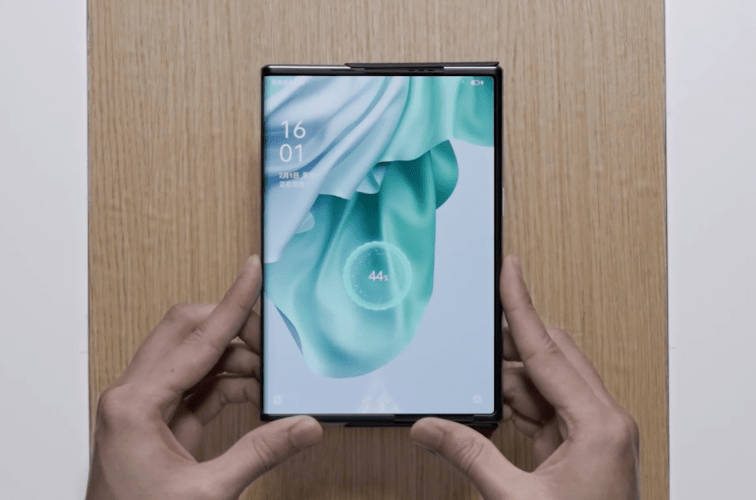 If you look at the 30-second video released by Chinese smartphone maker Oppo to hold MWC Shanghai 2021 through its official Weibo account, you can get a glimpse of Oppo X 2021, a concept terminal wrapped around the terminal. Also, you can see that charging continues even when the terminal is lifted from the charging pad.

Currently, all wireless charging products have to be placed on the pad. Wireless charging will not work unless the charging pad coil and the terminal built-in coil are attached. Apple’s MacSafe-like feature on the iPhone 12 is also in order to properly line up the charging coils naturally.

The unveiled OPPO wireless charging technology can be charged without touching the terminal and the charging pad, but it is said that the distance must be within 10cm. It is said that it is impossible to charge while walking around the house. Also, as it is a demonstration through a concept device, it is not known whether it will be commercialized or commercialized. Related information can be found here.