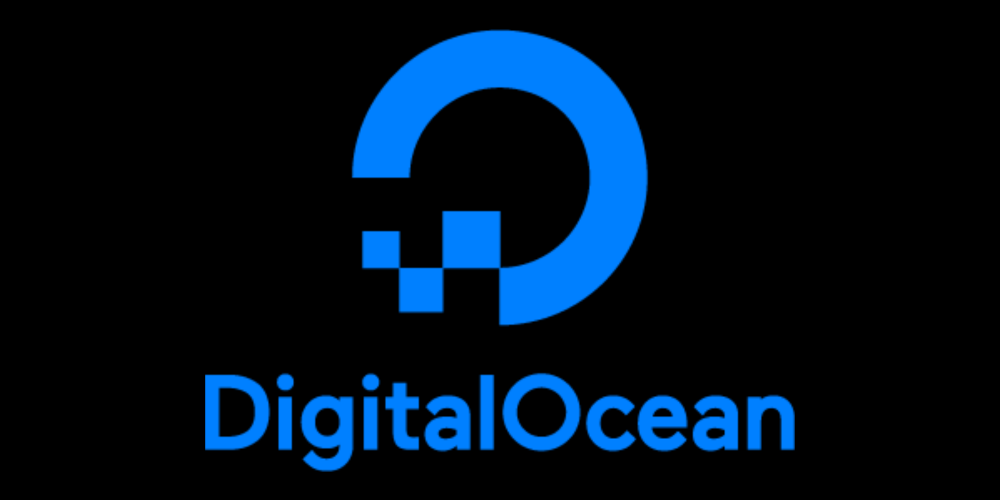 DigitalOcean, which provides cloud services suitable for start-ups and small and medium-sized businesses, announced that it has submitted documents for public offering of common stocks and IPO registration to the U.S. Securities and Exchange Commission. The symbol is expected to be DOCN, and the number of shares to be offered and the price to be offered are undecided.

Digital Ocean was founded in 2011 and is a cloud service with low prices. The cheapest plan consists of 1GB of memory, 1CPU, 25GB of SSD, and 1,000GB of monthly transfer, which costs $5 per month and $0.007 per hour. With a combination called Basic Droplet, for example, in the previous configuration, if the memory is 2GB, the SSD is 50GB, and the monthly transfer amount is 2TB, the price is $10 per month. In addition, the cost-sensitive General Purpose Droplets for general purpose use costs $80 per month for 8GB of memory, 2CPU, 25GB of SSD, and 4TB of monthly transfer. There are also plans that focus on CPU performance (CPU-Optimized Droplets), Memory-Optimized Droplets, and Storage-Optimized Droplets.

In addition, there is also a service that builds a variety of services called Marketplace with one click. Staff recommendations include WordPress, OpenVPN access servers, Docker, LAMP, and Jitsi servers. For example, WordPress includes Apache and MySQL Server, PHP Fail2ban, Postfix, and Certbot in addition to WordPress itself. Related information can be found here.