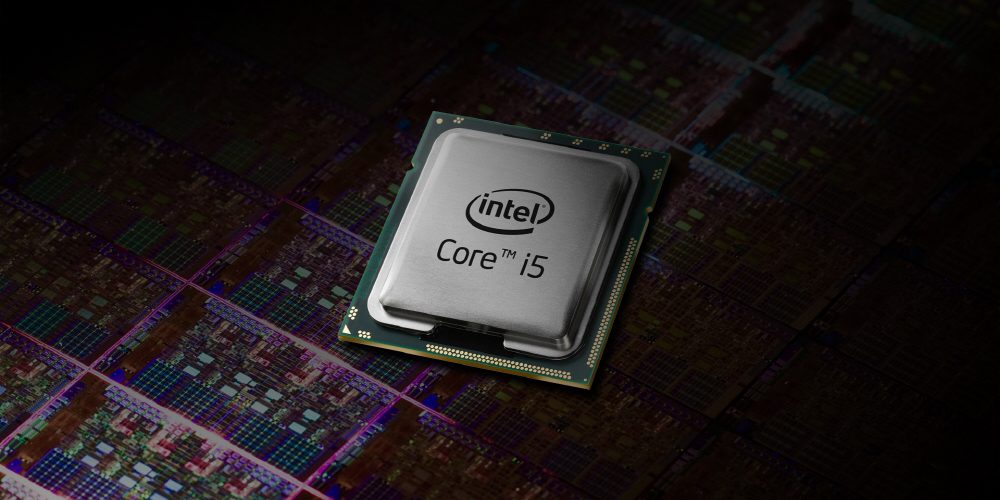 In a jury trial in Texas, USA, he ordered Intel to pay $2.18 billion in damages, claiming that he had infringed the patent.

This jury trial sued Intel for infringing patents by VLSI Technology. On March 2 (local time), a Texas jury ordered Intel to pay $2.18 billion in damages for infringing two patents. In addition, Intel is pointing out that VLSI Technology is a patent monster, saying that it does not sell its products and has no sources of income other than patent lawsuits.

Both patents focus on minimizing the power consumption of chips installed in computers. Increasing the clock frequency of the chip improves performance and increases power consumption. Based on this, the patent describes a technical method of setting the voltage to a high power when computer power is needed and a voltage to be low when it is desired to save power.

Meanwhile, Intel claims that it has not infringed two patents, but has realized similar technologies using its own technology. However, the jury was not convinced of Intel’s claim and ordered compensation for damages.

Intel is likely to ask for a judge trial in which only judges are in charge of trial rather than a jury trial in which a juror is randomly selected from the private sector, and it is expected to appeal even if it fails. Of course, reports point out that if a jury trial is supported, it will be one of the largest patent judgments in the history of the United States. Related information can be found here.