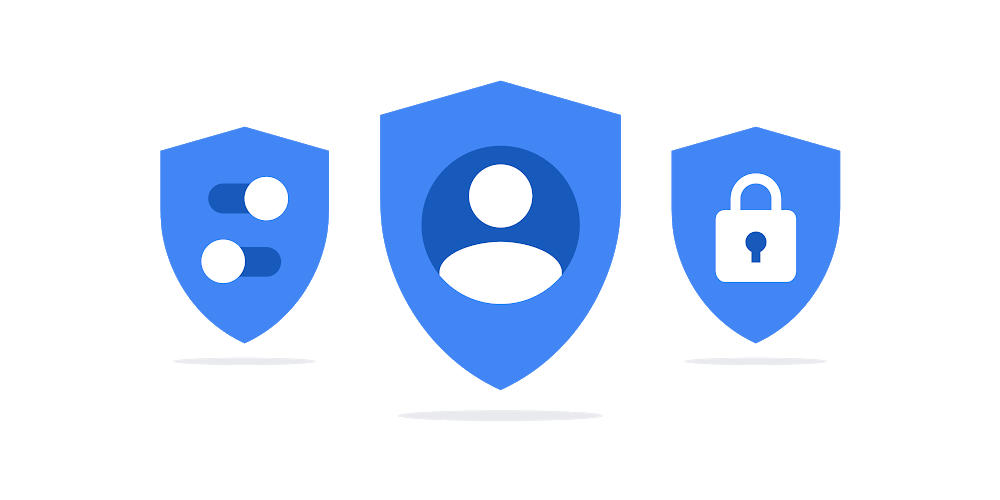 Google announced that it will not track users’ personal behavior on the Internet through a new advertisement structure that does not use cookies. Google Product Manager David Temkin explains that Google’s goal is a structure that puts individuals first.

The fact that various information and services are provided free of charge on the Internet is based on the fact that information service providers can earn advertising revenue. Among these, companies are using more efficient targeted advertisements related to consumer interest and interest along with technological development. Existing targeted advertisements use third-party cookies to track user behavior, but recently, it has been pointed out that this behavior tracking has become excessive and infringes user privacy.

According to a study by think tank Pew Research, 72% of respondents say they feel that almost all of their online behavior is tracked by advertisers, tech companies, and other companies, and 81% say the potential risk of data collection outweighs the benefits.

Following this trend, Google announced a policy to abolish support for third-party cookies in Google Chrome within the next two years in 2020. Currently, we are considering a new structure to replace cookies in personal sandboxes.

Meanwhile, Google isn’t the only one that develops a way to replace cookies, but some of these companies are trying to develop user identifiers that replace cookies. Some companies want to use their e-mail addresses as Personally Identifiable Information (PII), but they don’t use cookies, but the fact that they identify and broadly track users doesn’t change.

Regarding the development of such a cookie alternative, the manager of Tempkin made Google’s position clear, saying that after Google abolished third-party cookies, he promised not to create alternative identifiers to track individuals browsing the web or to use in products. It is a privacy API that prevents personal tracking while providing information to advertisers and publishers that Google intends to create. At this point, FLoC or Fledge is the most influential method, and in Google Chrome 89 beta, a personal sandbox item is added.

However, it is also clear that Google has not ended the targeted advertising itself. Google emphasizes the importance of the first-party relationship between brands and customers, and says it will move toward building an open ecosystem supported by advertising while people feel respect for their privacy and choices. Related information can be found here.