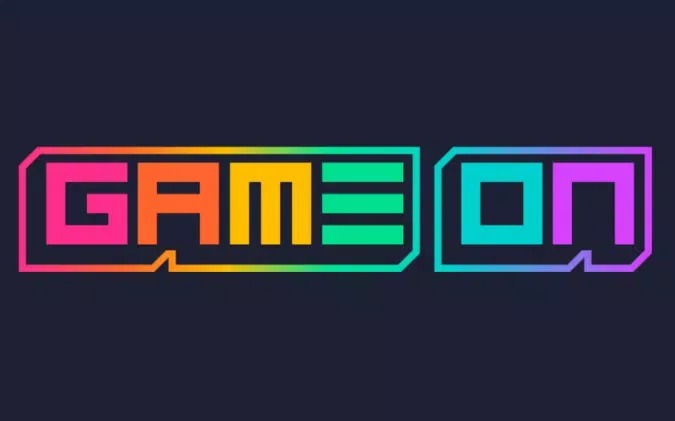 Due to the influence of Corona 19, famous YouTubers and celebrities who deliver live game play by Twitch or YouTube are booming. The game delivery platform is mainstream game consoles such as PC and Playstation, but the delivery of imitation games such as PUBG Mobile is also increasing. As a result, Amazon, which owns Twitch, released an app Game On for recording game screens for Android in November.

Amazon unveiled the iOS version of this game-on app in North America. GameOn can record gameplay video for up to 30 minutes, and can record more than 1,000 mobile game screens, including PUBG Mobile and Final Fantasy Tactics. The recording time ranges from 30 seconds to 5 minutes, and you can’t capture too long a play, but you can edit video cuts or add live commentary.