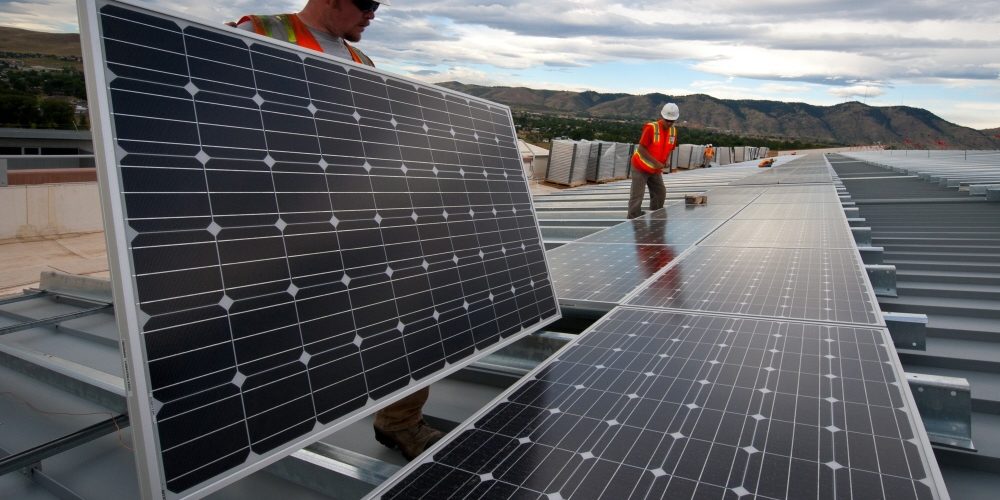 Using the US Energy Policy Simulator, an open source computer model independently developed by Energy Innovation, a non-profit organization, it proposes specific policies for the US government to take. According to this plan, the economic effect is expected to be $1 trillion.

According to a published report, coal-fired power should be banned by 2030, power grids should be 80% renewable, and target 100% by 2035. In addition, new cars, trucks and buses that impose a 100% zero-emission vehicle standard by 2045 at the latest all need to be powered by electricity.

In addition, there is a need to come up with a policy to renovate the same building or factory and have weather resistance even if it is not implemented in oil and gas, and the authorities are suggesting that resources should be devoted to the development of carbon capture technology.

Of course, there is a cost to implementing these policies. But the report stresses that the dichotomy of economy and climate is wrong. Previous studies have already pointed out that decarbonization is delayed and the cost of stranded assets such as petroleum and fossil fuels, which is an asset that is less valuable as markets and society change, cost trillions of dollars.

This report shows that decarbonization has a lot of meaning. Closing fossil fuel power plants leads to cuts in other toxic pollutant emissions By implementing the proposed policy, the U.S. could avoid premature deaths of more than 65,000 people, asthma attacks of 2 million, hospitalizations of 33,800 and labor loss of more than 6.5 million by 2050.

The economy is already leaning toward a clean energy transition. Sustainable technologies that prove fossil fuels aren’t a great investment are getting cheaper. According to the report, since 2009, solar panel costs have decreased by 90%, wind turbine usage has decreased by 71%, and LED bulbs have been reduced by 80%. However, the speed of the transition is not sufficient, and the proposed policy may have economic and human value. Only well-formed policies will be able to drive these technological innovations at the required pace. Related information can be found here.