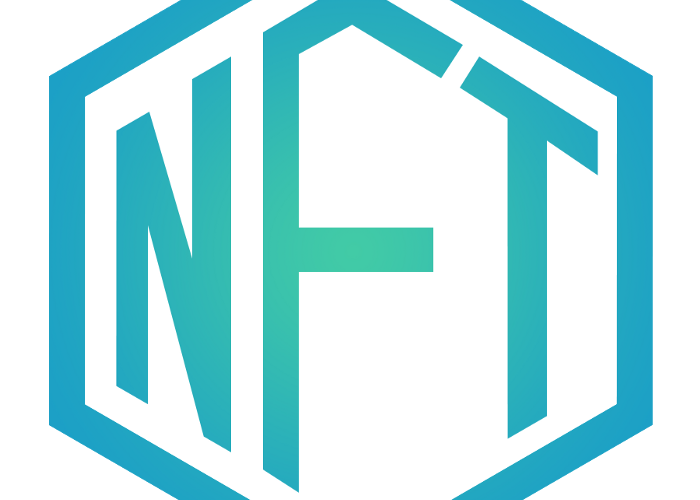 Unique value to digital concepts… What is NFT

In February, a major electric vehicle manufacturer Tesla announced that it will soon launch bitcoin as a payment method for products. The concept of Non-Fungible Token (NFT), which is important for selling goods or services with such cryptographic assets, is attracting attention.

NFT refers to a proprietary digital asset that tracks ownership in a blockchain such as Ethereum. For example, in 2015, the pope’s favorite iPad was shown at an auction and traded at a price several dozen times the price. At this time, it can be said that NFT introduces a property that cannot be replaced by anything else, such as the Pope’s favorite iPad, into a digital product or service.

Currently, most NFTs are used in Ethereum transactions, but it is expected that the use of NFTs will expand to various smart contract platforms in the future. Then, why does NFT get attention?

The biggest reason for the high expectations of NFTs is that anyone can create, own, and trade NFTs in combination with existing financial systems. The point here will be the strength of the NFT as it is the advantage of cryptographic assets that can be traded without going through a centralized platform. For example, when an online game developer wants to implement an item that can be traded between users in a game, using the NFT protocol, the created item can be immediately used for in-game transaction.

In fact, games using NFT are also appearing. One of these is a game called Aavegotchi, inspired by Tamagochi. The game allows you to fight by growing a ghost character into the only character linked to the NFT, but it can be loaned or sold like currency through decentralized financial DeFi, a form of crypto asset trading.

Then, in what specific scenes will NFT be used? NFT is expected to be used in many fields because it is a digital concept and can be borrowed or collateralized just like a real product. Among them, it has been actively used in games and arts in recent years.

A game using NFT, one of the representative works is Axie Infinity. This game is a game that raises and fights a creature called Axi, but since each Axi entity is linked to the NFT, it can be used for trading. In addition, you can win battles in the game or obtain tokens to digest quests and trade in these tokens.

Digital art is also one of the areas where NFTs are frequently used. In the real world, selling a painting is a one-time payment for a painter to receive money, but granting an incidental permission to a work of art linked to the NFT can result in income when the work of art is redistributed. In addition, it is said that a genre of programmable art is also born, in which works are linked with cryptographic asset prices, so that the background changes only when the Ethereum price rises at a certain price, and sells the same work in various angles and combinations of layers.

In addition to games and art, more and more people are using NFT in the form of social tokens. It is difficult to describe social tokens in various forms, such as personal tokens, community tokens, and creator tokens, because the definition of words is not constant, but using social tokens allows you to trade even things that have not been possible until now. For example, one expert said that he had done business by issuing his time in tokens and working for one hour for the person who bought it. In addition, there is a case of using a kind of success payment social token that tokenizes and issues a portion of one’s future profits.

In the future, NFT will be used as a bridge between traditional assets and cryptographic assets, such as stock tokenization, and new uses such as digital real estate to tokenize website advertising space. Related information can be found here.