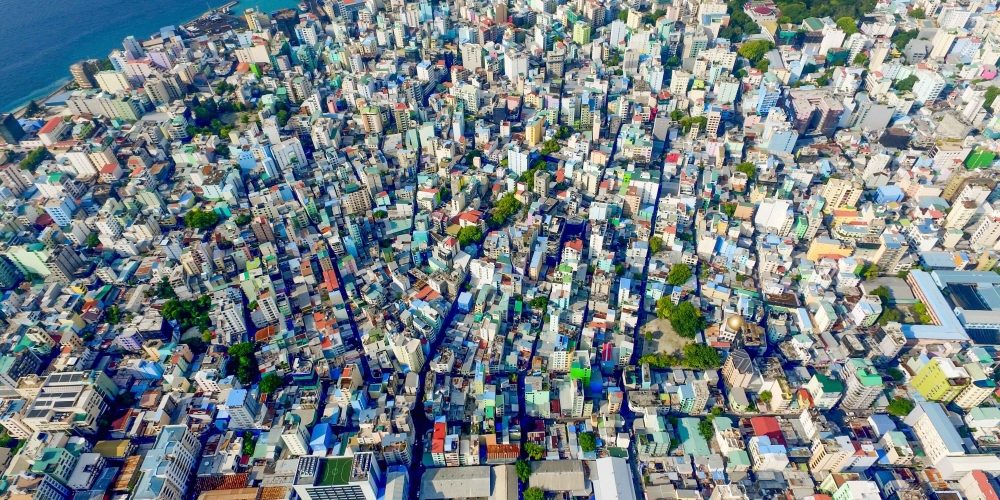 How to estimate the world’s population

As of July 2020, the world’s population is 7.8 billion, according to a study published in 2020 in the leading medical journal The Lancet. Humanity continues to increase in number with repeated births and deaths every day, but how do demographers estimate the changing population?

Subsequently, the global epidemic that occurred in 1300 caused the world’s population to decline by 33-55%. From 1700 to 1800, the industrial revolution spurred population growth, and in 1927 the population reached 2 billion, and by 1950, the average life expectancy increased due to improved public health and antibiotics discovery, and by 1959, 3 billion. In 1999, it has increased to 6 billion people.

The fertility rate is one of the most important figures for estimating the world’s population. The total fertility rate, which is the average number of children a woman will have at the age at which she is able to give birth, increases. This total fertility rate is 1.7 in North America and Europe, while it is 4.6 in sub-Saharan Africa. Human development, women’s education, and employment issues are related to differences in fertility rates in different regions. In addition to research findings that women who are given the same educational opportunities as men have fewer children who are late to give birth, urbanization also leads to a decline in fertility rates.

The mortality rate is also an important figure. Since not all countries record national births and deaths, it is believed to be difficult to determine exact figures, but demographics estimate mortality using other figures, such as life expectancy. According to OWID, before 1800, the average life expectancy in all regions of the world was around 30 years old, but from 1995 to 2000, it increased to 65 years old, and by 2019 it was 72.6 years old. Life expectancy also varies by region, and as of 2016, it is 61.2 years old in Africa and 77.5 years in Europe.

Demographic scientists collect data on the country’s birth, death, and immigration according to country demographic statistics and census. However, many developing countries and countries that are in conflict do not have enough data, and these countries are estimated through public opinion polls.

Despite these challenges, accurately predicting the world’s population can be of great help in deciding how to use the planet’s limited resources and where education and medical care will be allocated. Related information can be found here.