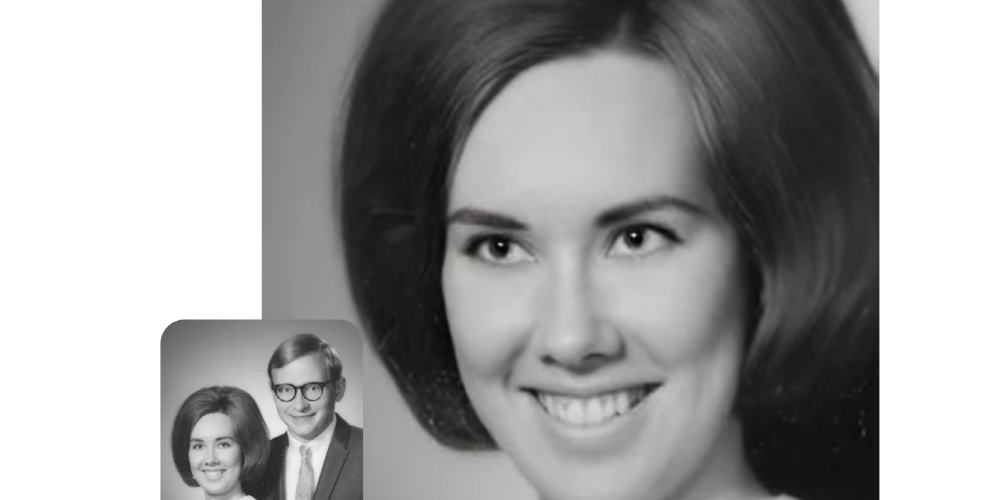 A service that makes deceased photos come to life with AI

MyHeritage, an online family tree service provider, has unveiled Deep Nostalgia, an AI that can move old photos as if they were alive. If you register, you can try uploading up to 5 photos for free, and after the 6th, it is a paid subscription.

Users simply specify the range of the face of the person uploading the photo and select the model movement called the driver, and the uploaded photo person moves the face angle or expression realistically like a model. Also, only one person in a picture is moving, and the profile cannot move well. Frontal photos like those taken in a photo studio are better than group photos or photos with movement.

The service is built by licensing Live Portrait technology from the Israeli company De-Identification (D-ID). You can think of providing a virtual reunion with the remaining family by moving the spirits of those who have already passed away as if they were alive. Live portrait technology can add audio to moving images, but deep nostalgia cannot get the person photographed to speak from a privacy point of view.

In addition to invading privacy, uploading family photos to public services may pose risks such as leakage of the photos themselves or secondary use. The Deep Nostalgia service FAQ states that photos are not provided to third parties, and that photos uploaded before official registration are automatically deleted to protect personal information.

When My Heritage unveiled the service, users who already know the existence of the service on Twitter are thrilled by the images of their deceased grandparents or of themselves by uploading pictures of themselves in the past. In addition, some of them are enjoying reactions, such as moving pictures of Alan Turing, which decrypted the rotor-type encryption machine Anigma, used by Nazi Germany in World War II, or even moving the statue of Alexander the Great. Related information can be found here.