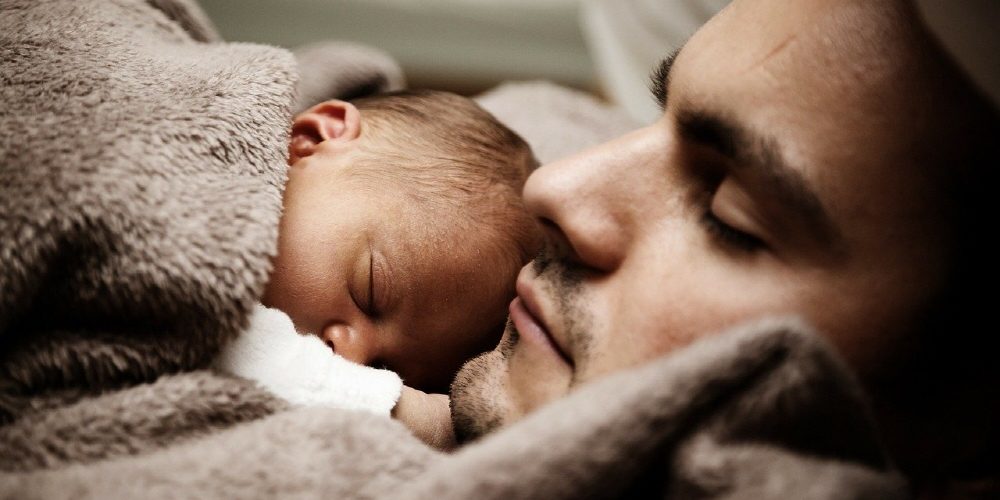 Recently, interest in probiotic foods including microorganisms that have a good effect on the human body is increasing, such as intestinal bacteria are known to influence health and mood. An experiment conducted by a research team at the University of Colorado shows that although it is not a microbe in itself, it is possible to improve sleep quality by eating a meal that contains prebiotics, a component that affects intestinal bacteria.

Pre-Biofix is a dietary fiber that usually passes through the digestive tract of an animal without digestion, reaches the large intestine, and activates the intestinal bacteria. Of course not all dietary fibers are prebiotics. Some grains such as onions and leeks are said to contain abundant prebiotics.

Most consumers are easy to pay attention to probiotic foods that contain microorganisms, but the research team is focusing on prebiotics as a nutrient source for intestinal bacteria. The important point is that prebiotics don’t just increase stool volume through the digestive tract.

As was known in previous studies, mice fed prebiotics, including prebiotics, had an increased ratio of non-REM sleep to sleep. It is said that when stress is given, the time required for REM sleep, which is necessary for stress recovery, has increased this time.

On the other hand, when stress was applied to rats fed regular food, daily body temperature changes were less than when they were healthy, reducing the diversity of the intestinal flora. However, it is said that these stress effects were alleviated in mice that were fed food, including prebiotics.

The researchers analyzed internal chemicals, including metabolites, produced by the mice’s gut bacteria to see how food, including prebiotics, affects stressed mice. To find out how differences in food changed the metabolites that produced intestinal bacteria.

After analyzing the state’s metabolites, the researchers found that the composition of metabolites differed between mice that were fed a normal diet and those that were fed a diet, including prebiotics. It is said that metabolites such as fatty acids, sugars, and steroids that cause changes in animal behavior through the intestinal nervous system are higher than that of mice fed ordinary food. In addition, the composition of metabolites was different even before and after stress. In normal-fed mice, after stress, metabolites that interfere with sleep increased dramatically. However, in the rats on the other side, these substances did not show a sharp increase.

The research team said that the results of this study clarified new signals in the gut bacteria that can be involved in recovery from stress and sleep control. Explained.

Supplements, including prebiotics, are already available in stores. However, the health effects of prebiotics can vary depending on the composition of your gut bacteria. Therefore, it is currently unknown whether prebiotics are safe and effective for everyone. The research team points out that prebiotics are powerful molecules with serious neurological effects, so care should be taken.

The research team is also conducting experiments on the effects of prebiotics on humans. The research team believes that there is a possibility that prebiotics can be used to solve insomnia without using sleeping pills. Using information from prebiotic studies, it may be possible to develop drugs that amplify stress-relieving molecules and suppress those that interfere with sleep. Related information can be found here.