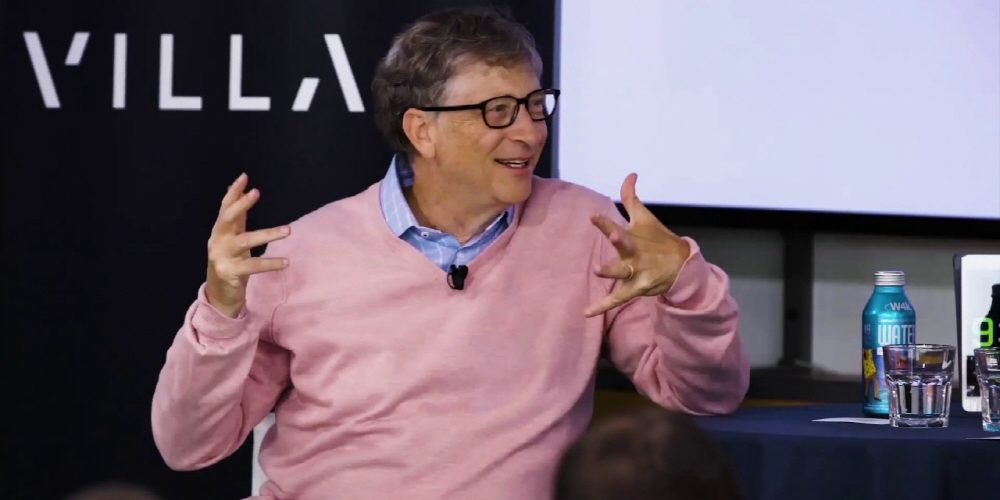 Bill Gates “Bitcoin has a bad impact on global climate”

Long known as a global billionaire as a co-founder of Microsoft, he also has a world-class doctrine that deals with running various charities. Recently, the Bill & Melinda Gates Foundation, the world’s largest charity funding organization founded with his wife Merlinda Gates, has made a significant contribution to preventing the COVID-19 infection, which has caused global commotion since 2020, and a company that participates in energy issues in response to climate change such as global warming. It has come up with a number of countermeasures to the energy problem, such as the establishment of a 10,000-targeted investment fund (Breakthrough Energy Ventures). Gates gave a lecture at the 2010 Ted conference with the aim of achieving global carbon neutrality by 2050.

Gates like this said that there is nothing very good in the climate because Bitcoin requires more power per transaction than any other method known to mankind. Bitcoin records each transaction in the Ledger as if A paid 1 BTC to B. In the case of bitcoin, the computing device contributes the processing power to perform mining to ensure that transaction collisions listed in the ledger do not occur.

Gates mentioned that this mining requires tremendous power. Not only does the operation itself require power, but high-performance computing devices require a cooling system, so power consumption increases as a synergy effect.

Global warming is a very important task in the world, and there are many reports of research showing that humanity is reaching an uncontrollable situation, as well as January, May, and September 2020, the research institute reports that it was the hottest month ever observed. Related information can be found here.