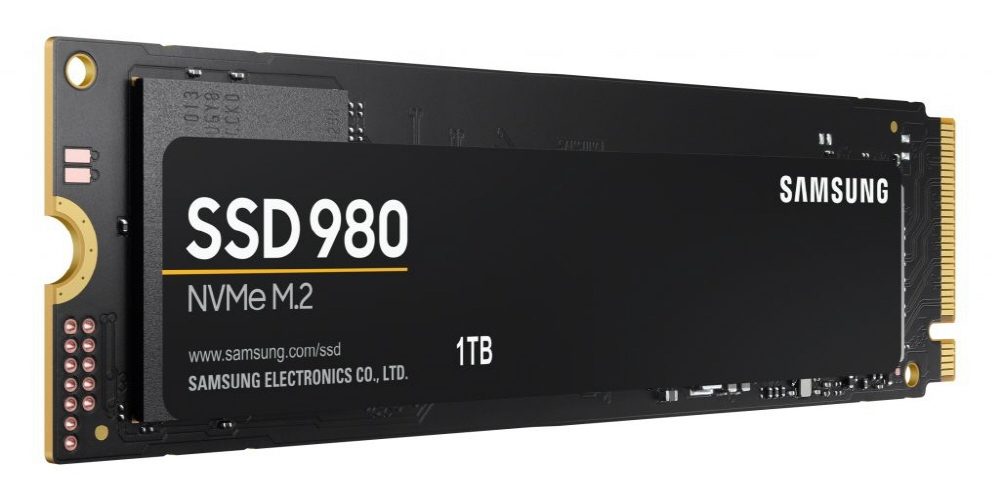 The 980 NVMe inherits the features of the previous model, the 970 EVO, and combines sufficient performance and low price. Net-price read and write speed of 3500MB/sec and write 3000MB/sec are higher than the existing 970 EVO. In addition, it is equipped with a large-capacity backper to prevent performance degradation.

Compared to the previous model, the 980 NVMe reduced power consumption by 36%, improved power efficiency by 54%, and improved cooling performance. On the other hand, there is no DRAM installed on the 970 EVO. According to Samsung Electronics, the 980 NVMe realizes the same performance as before through Host Memory Buffer technology that directly accesses the system memory.