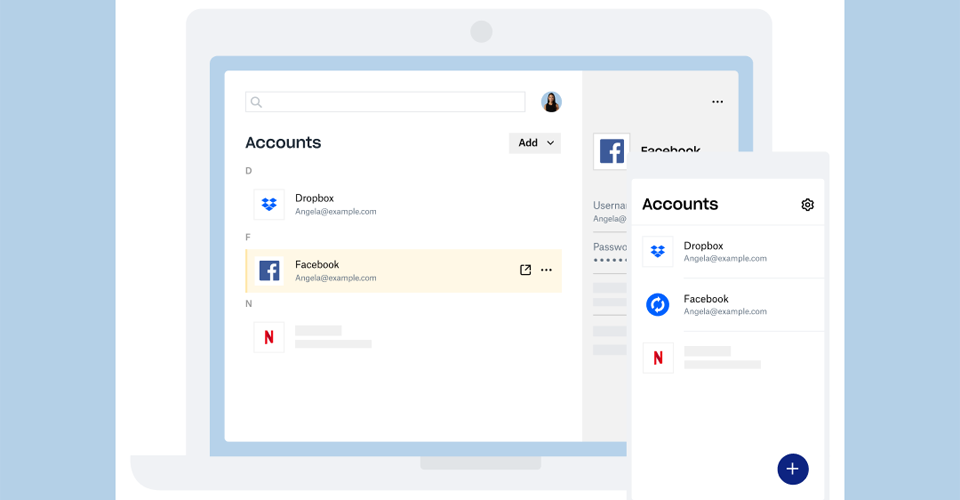 Dropbox announced on March 16 (local time) that it will also offer Dropbox Passwords, a password manager function for paid users, to free users from early April. However, the number of passwords that can be stored is limited to 50.

If all sites and services use different passwords, 50 cases are likely to be insufficient, but it can be seen that the test functional meaning to lead to a paid plan is strong. In the password manager, the popular password manager LastPass is limited to one device that can be used after March 16, so it is possible that the Dropbox announcement was tailored to this.

Recently, browsers such as Chrome, Safari, and Firefox are equipped with a password management function, and password leak checks can be performed. The need to use other apps to manage passwords is decreasing, but if you can manage passwords while using Dropbox, it will be worth a try. Related information can be found here.