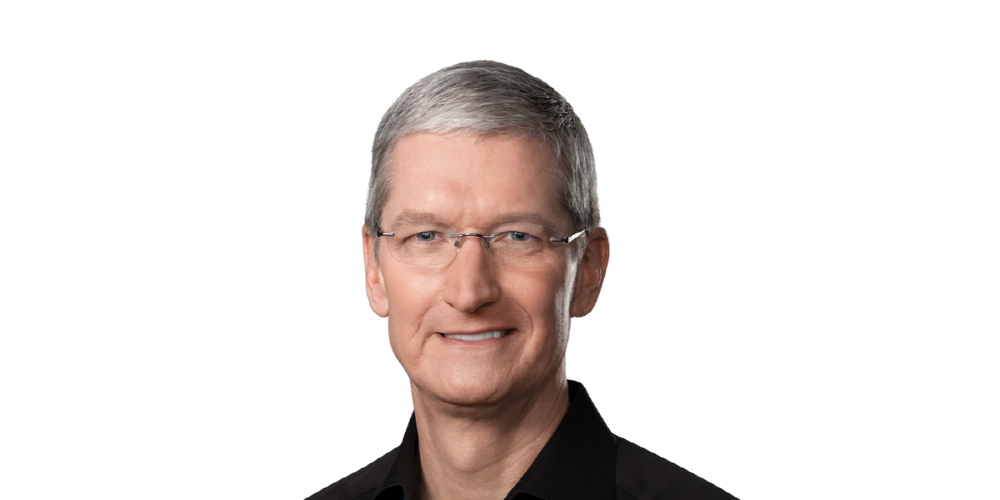 After Apple co-founder Steve Jobs, CEO Tim Cook, how did Apple continue to grow into a global giant? According to reports, Tim Cook is dealing with how CEO Tim Cook has dealt with the difficult situation surrounding Apple, based on interviews with former and current Apple employees, executives of competitors, and officials from the White House.

At a dinner with President Barack Obama in January 2012, then Vice President Joe Biden asked Tim Cook CEO, who had just taken office as CEO, why Apple couldn’t make iPhones in the United States. President Obama had previously asked Steve Jobs the same question, but he said he gave a blunt answer that such a thing would not return to the United States. But Tim Cook, in contrast, responded softly and announced that it was producing some Macs in the United States that year.

Warren Buffett, a well-known billionaire investor, points out that this diplomacy is what Apple needs today. He said Tim Cook may not be able to design products like Steve Jobs did, but he said he understood the world to rival the few of the CEOs he had met in the last 60 years.

It was under the Trump administration that these characteristics were most exerted. He showed a calm attitude when necessary, and showed self-restraint to say nothing about unnecessary things. For example, when Trump toured the Texas MacPro plant with Tim Cook in November 2019, he called the plant a fulfillment of his election pledge and said he would one day see Apple building a plant in the United States rather than in China. . Then he told reporters that this was really happening, and that he realized it all and that this is the American Dream.

CEO Tim Cook did not explicitly comment on this. This is, in fact, Trump lied. At the time, the facility was owned by contract manufacturing company Flex, not Apple, and it was true that it had been producing Mac Pros six years ago, but Tim Cook didn’t dare to say anything.

While there was such diplomacy, as Jobs and former design director Johnny Ive pursued luxury, Tim Cook and others took a strict attitude in reducing costs when negotiating with suppliers. For example, when the basic parts for a custom case designed to elegantly house a MacBook USB port cost 5 cents, three times that of a competitor’s PC, it literally negotiates to 4 decimal places to maintain an economical price. Was.

Under the Trump regime, US-China relations were also overlooked, and iPhones made in China’s supply chain faced a crisis of additional tariffs. However, Apple’s market capitalization exceeded $1 trillion followed by $2 trillion in 2016-202, when Trump took office. It is not easy to overcome the strong impression of the genius Steve Jobs, but Tim Cook, who has grown Apple greatly despite difficult situations, is another type of genius. Related information can be found here.