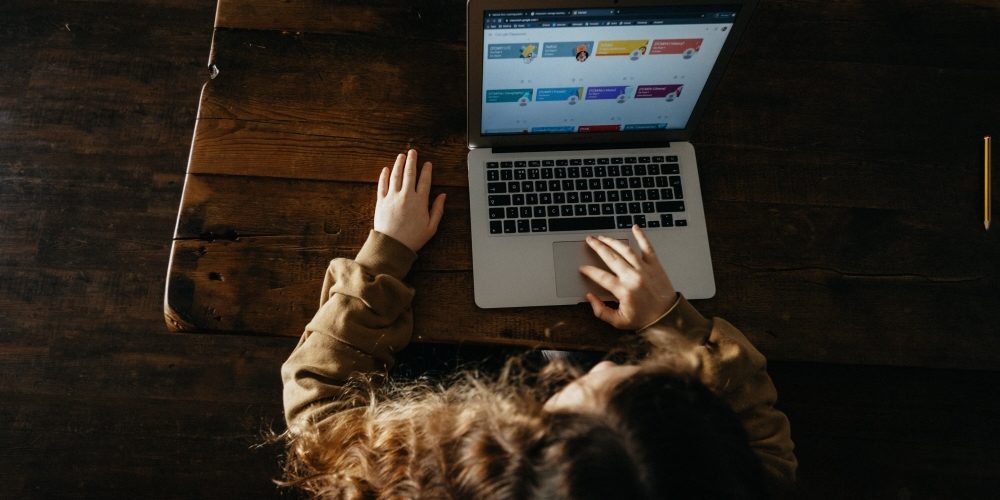 Due to the corona 19 epidemic, many educational institutions conduct curriculum through online classes and home study to avoid crowding. However, it is reported that the decline in student grades is increasing in public schools in the United States that have actually switched to online classes.

In the United States, student grades are usually assessed in five levels: A, B, C, D, and F. According to an internal analysis of Fairfax County Public Schools, Virginia, USA, where classes are conducted mostly online from March 2020, students with an F in at least two subjects from September 8 to October 30, 2020, are It was found that the number of students in high school was 9.698, an increase of 83% compared to the same period last year. In addition, students with low household income showed a particularly significant decline in grades, and non-English speaking students such as Hispanic were also prominent.

However, not all of them have degraded significantly, and the achievements of students who have been good in the past have been slightly better than reservations in the curriculum achievement pattern over the past few years. Nevertheless, the number of students with poor grades receiving C, D, or F from the past is increasing explosively than in previous years, and Fairfax County Public Schools explained that according to the analysis results, the gap between students was widening.

It is not only here that students who have switched to online classes have suddenly dropped. In a Houston, Texas survey, more than 40% of all students were rejected in at least two subjects. Also, 40% of high school students attending public schools in St. Paul, Minnesota, were found to be disqualified.

One expert found that factors such as the family’s social and economic status, race, and whether parents speak English make up two-thirds of a student’s academic background or test scores, allowing some students to learn language and mathematics at home rather than school. Point out that you are being deprived of your opportunity.

From the fall of 2020, Fairfax County Public High Schools will resume school with priority for students whose native language is not English, students with disabilities, and younger students from kindergarten to elementary school. However, problems arose in some areas, so the resumption plan had to be stopped, and it was decided to continue online learning.

Of course, in order to solve the problem of poor student grades, we are also reviewing the extension of the semester, and we are implementing a grade improvement program in which homework is imposed within one hour a week for each subject, and additional tests are actively conducted. However, one teacher complained that even though they are making an effort to improve their grades, 50-70% of 150 students are judged D or F. The US principal and teacher support organization said that the National Association of Secondary School Principals (NASSP) said the US education is on the verge of collapse, and pointed out that the current situation is the same as a school teacher trying to curb a tsunami with a broom. Related information can be found here.