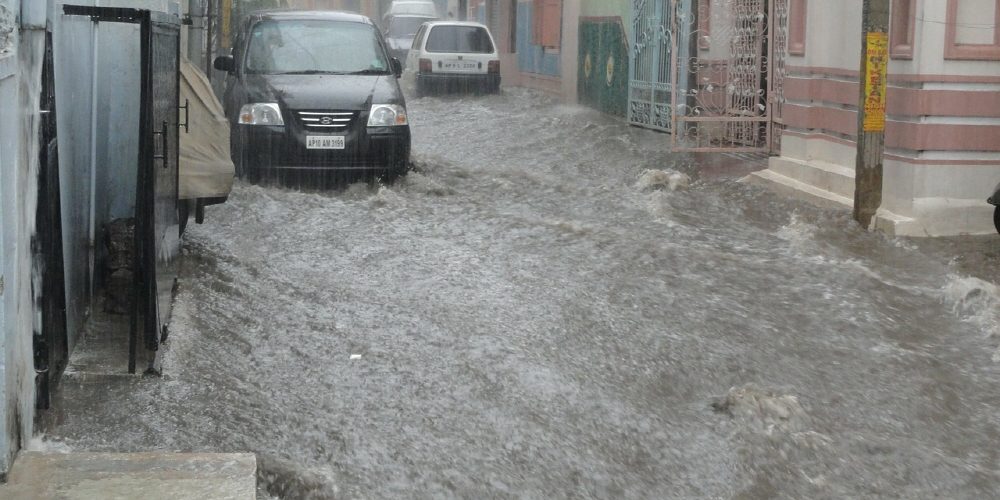 US flood risk doubles every 5 years?

The United States faces a flood crisis, but studies have shown that in the coming decades the risk of flooding will double every five years. It means that there may be a flood every year that would have suffered once in a lifetime.

A new study published in Scientific Reports predicts how tidal flats and tsunamis will change over the next few decades, using predicted sea level rise and tidal-level observations at more than 200 points in the United States. The research team reportedly only looked at the locations where data existed for at least 10 years.

Studies so far have concluded that most of the US beaches may be eroded by rising sea levels, making coastal protection difficult. Concerns have been raised that natural reproduction will not be possible if it is this way. Major coastal cities such as Miami and fragile low-altitude islands may disappear from the map.

Most of the past research has set the scope of the future until the middle or end of this century. However, this study investigated what would happen to the coast at a much earlier time. The research team defined extreme floods as floods that occur at sea level at the current sea level with a 2% probability of occurring in a specific place in a specific year. However, as the planet warms, sea levels are predicted to rise over the next few decades. How much it rises can largely depend on when humanity will reduce its carbon footprint.

What I used in this study is a status quo scenario where there is little intention to reduce CO2 emissions. In this case, after 2025, the probability of extreme flooding in most coastal areas doubles every five years. In other words, extreme floods may occur every year until 2050. To make matters worse, floods will occur every day in 2100 when the high tide is high. Whenever the tide fills, there is a flood.

In addition, even a slight rise in sea level can have an exponential effect on the frequency of flooding. According to the results of this study, if the sea level rises by only 1cm in areas with low sea level, the probability of flooding at the extreme low is doubled. Overall, even 10 cm sea level rise in many places doubles the risk of flooding. Now, occasional floods could be frequent in many coastal cities, such as Miami and Honolulu.

One expert warns that life becomes increasingly difficult in coastal cities, where the frequency and severity of flooding increases, and in the future, floods of tens of centimeters in lowlands may completely block most roads. To make matters worse, the study did not take into account other weather phenomena that influence flood patterns, such as El Niño. In addition, no simulation was conducted to predict how strong storms and increased precipitation caused by climate change would affect flooding. In other words, the situation is likely to get worse.

Sea level rise has the greatest impact when a typhoon or hurricane approaches. If typhoons, tsunamis, and high tide overlap even 1cm, it will cause great damage to city functions and residents’ lives. It is an urgent task to protect the many coastal cities that serve as bases for living as a hub for trade and transportation from rising sea levels and the crisis of climate change. Related information can be found here.