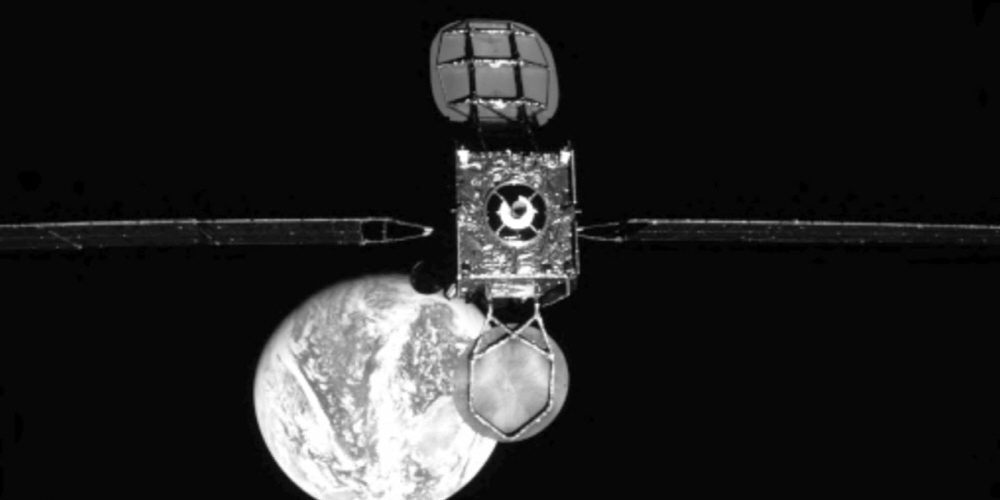 Humans launch satellites for a variety of purposes, such as communication and earth observation. However, because satellites have a lifetime, they cause problems such as processing of satellites that have entered various states and generation of space debris. Among these, a small spacecraft called MEV (Mission Extension Vehicle), jointly managed by NASA and Northrop Grumman, can play an important role in prolonging the life of the satellite.

As a satellite treatment method, most of the body is burned with heat when it falls toward a spacecraft graveyard, which is a sea area in the middle of New Zealand and South America, and re-enters the atmosphere. Another method is to move a geostationary satellite launched from a geostationary orbit at an altitude of 35,786 km above the equator to a special trajectory called a grave orbit, which is 200 to 300 km high, so that it does not collide with other satellites.

Most geostationary satellites have a design life of about 15 years, so the fuel they carry is only enough to run for this life. The IADC, the International Organization for Coordination of Space Debris, mandates that the geostationary satellites that have completed their role be guided into the orbit of the cemetery if they do not fall onto the earth.

However, a research team at the Harvard Smithsonian Astrophysics Center points out that 365 satellites cannot go to orbit due to malfunction, lack of planning, and laziness, and continue to orbit in space with the risk of collision with other satellites. In contrast, there are only 283 satellites that have moved into the orbit of the grave in compliance with the IADC recommendations.

Satellite processing is a problem, but in many cases the satellite function itself is not lost even if there is no fuel to move. Joe Anderson, vice president of Mission Extension Vehicle, a Northrop Grumman subsidiary, points out that even if the satellite is operational for more than 15 years, there will be less technological degradation in terms of fuel other than fuel. As far as he knows, there are cases of satellite service to Earth for nearly 30 years.

For this reason, the MEV-1, MEV-1, is what NASA and Northrop Grumman collaborated with. MEV-1 docked with the communication broadcasting satellite (Intelsat-901) orbiting the grave in February 2020, and succeeded in guiding it from the grave orbit to geostationary orbit using the fuel loaded by the MEV-1. Accordingly, IntelSet-901 has been restarting and providing services to more than 30 operators.

As such, the satellite in the grave orbit is running out of fuel and cannot adjust its orbit, but other systems continue to operate without problems. MEV is a small spacecraft that allows these satellites to be re-used by docking and orbiting them. The MEV-1 is expected to be guided back to the graveyard orbit after adjusting the Intelset-901 orbit over the next five years. However, since the MEV-1 itself can operate for more than 15 years, it can be docked with other satellites as it is.

The MEV-1 is just the beginning, and a second MEV will be put into geostationary orbit in 2021. Northrop Grumman is also planning to release a mission expansion pot in 2023, as it is in the process of developing a mission expansion pot that can extend the duration of the mission for up to six years by simply docking on the satellite.

Northrop Grumman is using MEVs to extend satellite life, but experts hope the system could be used to solve the problem of growing space debris and satellites not in orbit. We can also think of a future such as a space junk truck in which a spacecraft such as MEV guides a dead satellite into orbit of a grave. Related information can be found here.