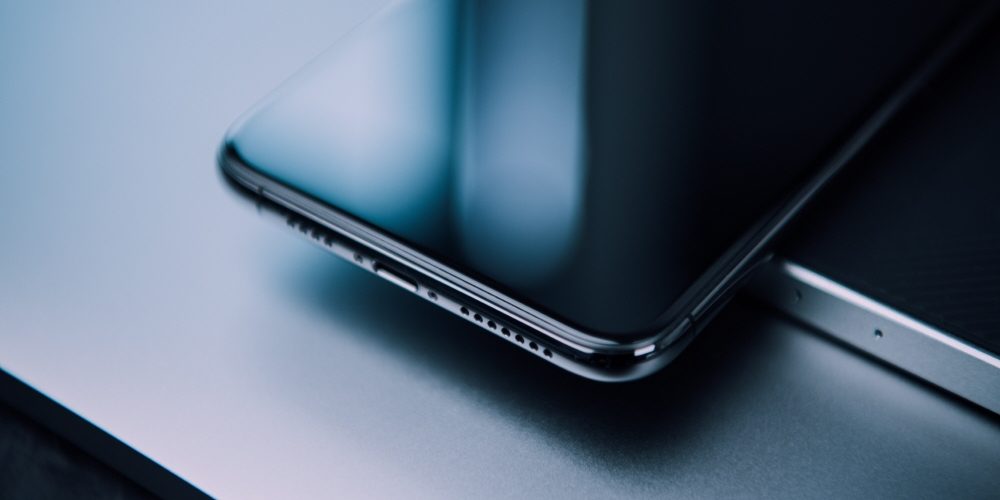 It is common for many people to take photos and videos with their smartphones and install a few GB of data in games. Among these, the storage space required for smartphones is on the rise. Research firm Counterpoint Research revealed that in the fourth quarter of 2020, the average smartphone capacity finally exceeded 100GB.

Overall, the trend continues for iPhones to have more average capacity than Android devices. However, the gap between the two is getting narrower. In the fourth quarter of 2019, the average iOS device capacity was 137.8 GB, and the Android average capacity was 81 GB, the difference being 56.8 GB. However, the difference between the two in the fourth quarter of 2020 has decreased to 45.2 GB.

Since the introduction of the iPhone with 512GB storage space in 2018, Apple has not released an iPhone that exceeds this capacity, but products with more than 512GB storage space are appearing on Android devices. For example, in 2019, Samsung Electronics began mass-producing smartphones (Galaxy S10 +) with 1TB storage space, and a number of 1TB models appeared.