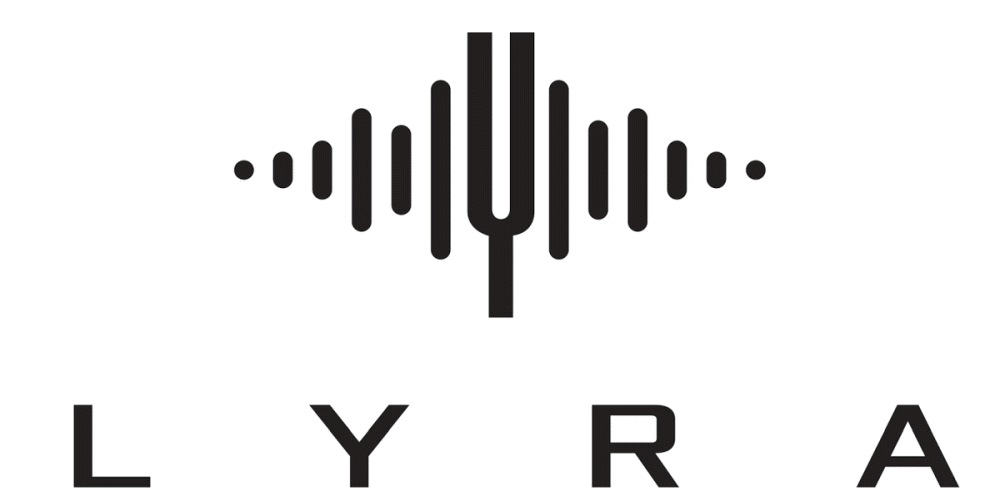 Google has released a new codec called Lyra, which can maintain sound quality comparable to the original, even at an ultra-low bit rate of 3kbps, which was released in February 2021.

Lira was developed with a new codec announced by Google in February 2021 with the goal of enabling high-quality voice calls even on low-speed networks. Most codecs adopt a method that compresses and transmits the voice signal for each sample to improve sound quality, and Lira uses machine learning to compress and transmit only characteristic parts of the extracted voice, and the receiver side converts the waveform again and plays it on the speaker. The 3kbps ultra-low bit rate and high sound quality are realized.

Google released this Lira on April 6 (local time) as an open source. Google said in its announcement that the potential demand for Internet users of 1 billion in developing countries is expected, but the promise of technology to connect people is not being fulfilled due to the low reliability of network connections. In addition, Lira, which compressed voice data up to 3kbps, said that it can save important bandwidth required in developing countries. Explained that it would. The company added that it will expand this codebase and work with the community to support other platforms. Related information can be found here.