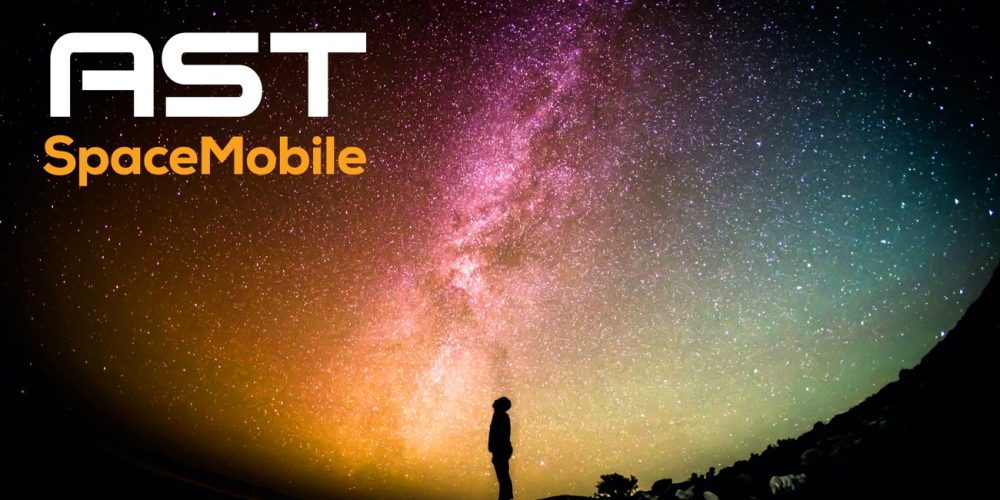 AST Space Mobile was listed on Nasdaq in the form of a merger with SPAC, a special acquisition company on April 6 (local time).

The company aims to realize a space mobile business that sends 4G or 5G radio waves directly from outer space to smartphones by floating mobile base stations in low Earth orbit. The feature is that satellite communication can be used with existing smartphones without using dedicated hardware. Starlink, a frequently compared SpaceX low-orbit satellite communication service, requires dedicated hardware to use. In contrast, AST Space Mobile can communicate like a general mobile network from a smartphone.

If such a concept is realized, it will be possible to communicate with a smartphone even in the mountains and seas that have been outside the area until now. In addition, even in low-income countries, which were previously marginalized in the mobile field, a way to use mobile communication will open, which can help to bridge the information gap. Related information can be found here.