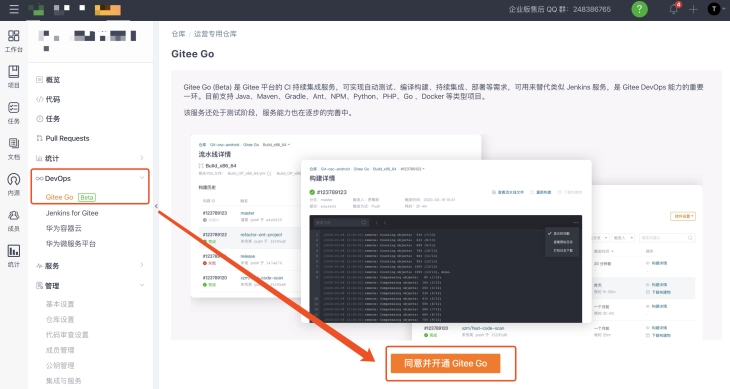 China is increasing its influence in the technology industry, with Huawei rapidly growing into the world’s second-largest smartphone maker, and Wonshin, developed by Chinese game company miHoYo, was selected as the best game of 2020 by Google and Apple. What is the situation surrounding this Chinese open source project?

GitHub, a source code sharing service, is used by over 56 million people for one year from September 2019 to September 2020, of which 30.7% is reported as being used by Asians. The use of GitHub in China is progressing rapidly. In addition, in 2020, a repository for collecting and storing COVID-19 infection information (2020 COVID-19 Individual Stories) has been released and is used as a venue for information sharing among Chinese citizens.

Chinese developers can use GitHub to access an open source culture where ideas and information can be freely exchanged. However, it is pointed out that this culture is contrary to the Chinese attitude of conducting Internet censorship by the Great Firewall. In fact, all three users who started the storage (2020nCovMemory) based on the corona-related storage (2020 COVID-19 Individual Stories) were reportedly detained by the police.

In addition, Beijing Normal University’s associate professor (Yik Chan Chin) said that access to GitHub could be banned due to rising tensions between the US and China, making it difficult to access open source projects in China.

However, it is pointed out that an open source project is essential for the development of information technology in China, and it is necessary to build a service that replaces GitHub. In addition, the Chinese government aims to develop advanced technologies such as AI and 5G communication with its own technologies without relying on foreign technologies, and is building an open source platform based on the domestic source code sharing service Gitee.

Giti’s success may depend on its ability to attract quality open source projects from inside and outside China. However, it may be questionable whether projects that already use services such as GitHub will be attracted to Giti, which is regulated by the Chinese government.