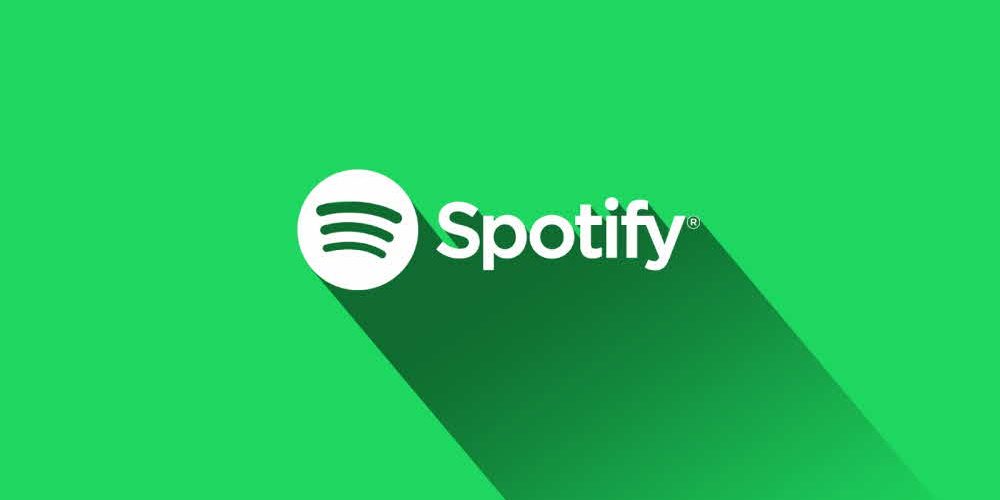 First, the pirated version was reduced. In the era when music CDs were consumed, the method of illegally downloading music with P2P software became a problem. Due to the proliferation of illegal music, the U.S. music industry’s revenue plunged from $14.6 billion, a record high in 1999, to $6.7 billion. However, as Spotify and other streaming services became mainstream, music became more accessible, and music copyright infringement decreased from 18% in 2013 to 10% in 2018. According to the American University International Law Review (AUILR), online piracy is declining, and the key to this decline is not legal action, but because it is easier to access legal content at an affordable price.

Second is the degeneration of music. Gentrification can be interpreted as high-end and rich, but Spotify has opened a new path for music. When CDs were mainstream, to listen to my favorite music, I had to buy an album even if I didn’t know if all the songs were my favorite. However, as the subscription service penetrated, it was possible to listen to various musicians and genres of music without restrictions for only $10 per month. This resulted in the fusion of music that transcends genre, and made the general public prefer a variety of music without fixing it to a single category.

In fact, the free audience is also helpful in market research. For example, if a large number of free audiences have created barbecue-themed playlists, Spotify can analyze these playlists to uncover which music customers have tailored to a particular situation. Ad revenue through the free viewership is 9% of Sportifang’s total sales, but it plays an important role in the company’s business as a whole.

Next is the invention of the mood playlist. Spotify broke down the walls of the existing music genre and created a new category of music based on mood.

Next is auto play. Before streaming became mainstream, the concept of auto-play didn’t exist. Media such as CDs had a fixed order of music. Although iTunes provided some functionality, there was a limitation of library music created by users completing their music purchases. On the other hand, streaming services, led by Spotify, let an algorithm present another playlist when one playlist is finished, giving listeners access to more music. In this sense, Spotify can be regarded as the first streaming service to promote autoplay.

Next is the end of the Apple monopoly. After the release of iPod or iTunes, Apple dominated the digital music market, and in 2009, it is reported that it monopolized 69% of digital music sales. However, in 2016, streaming service revenue surpasses digital download revenue and the Apple monopoly is over. Since then, Spotify has maintained its top position as a digital music provider, maintaining 34% of streaming music revenue in the second quarter of 2020.

Next up is the importance of curating playlists. The success or failure of the music announced by the artist plays an important role for the curator who makes playlists. Next, personalized music of the year. As a digital music provider, Spotify was the first in the world in 2015 to offer personalized music of the year based on user listening records. Apple followed this move and announced similar features in 2019, and Tidal introduced similar features in 2020.

The following is a lyricist and producer credit function. As music shifts from analog to digital, the names of music related people such as lyricists, producers, and engineers, whose names have been on the CD jackets, seem to be buried. Some pointed out that this is a huge loss for music related people.

Spotify started offering a production crew system for the first time as a streaming service in 2018. Spotify also created the Songwriters Hub, a playlist focused on lyricists and composers.

Next is the direction of Haight’s policy. Spotify announced its 2018 Haight content policy. While this policy excludes content from Spotify that incites hatred and violence against individuals or groups, it includes the contradiction of kicking out R Kelly music services, where sexual abuse was an issue, while providing music for other convicted artists. I’m doing it. When backlash arose, such as the appearance of artists boycotting Spotify, Spotify eventually admitted to the fault and withdrew the policy.

Next, let’s share the artist’s story. It was also Sporta that first started with streaming services, the ability for artists to record short videos and share them with fans. This feature makes it easy for artists to talk about music to fans as well as Instagram and Twitter.

Next is a system where fans donate directly to artists. In April 2020, under the influence of Corona 19, Spotify launched the Artist Fundraising Pick feature. Therefore, it is possible to support artists with limited activities. On the one hand, however, it has been pointed out that this feature is a secretly showing that the artist is not paying enough money.

Next is the mini video function, Canvas. The canvas draws fans’ attention in a way that has never been before by adding short videos that are played repeatedly to each track of Spotify. Description of the album jacket in the streaming era. According to Spotify data, users who listen to songs on the canvas are 5% more likely to continue watching, 20% more likely to add songs to a playlist, and 9% more likely to visit artist profile pages.

Next is the podcast licensed music. Spotify released a playlist in 2019 (Your Daily Drive), a mix of playlists and podcasts. Spotify sees such a system in a new format and makes it easy for podcast organizers to do music reviews, radio shows or meditations.

The last is a controversial advertisement. In 2019, Spotify announced a feature called Marquee. Marquee is a targeted advertising tool that allows artists and teams to provide sponsored recommendations based on user objectives that are of interest or interest. Markey is an advertising system that charges a Spotify fee every time a user clicks on an ad. The click-through rate is very high at 55%, but there are also criticisms that the radio station seems to be taking bribes and spilling music. Related information can be found here. 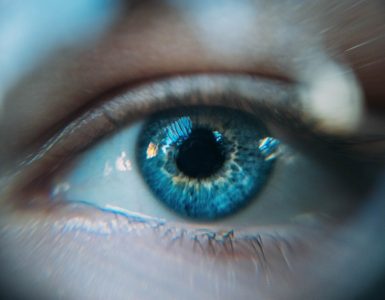 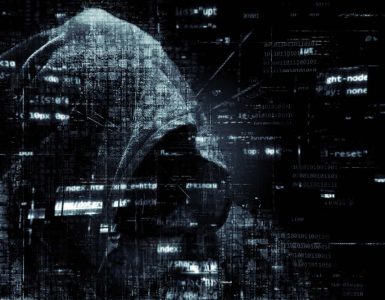 Semiconductor supply in the first quarter of 2021 was significantly below demand, and on March 8th, Samsung Electronics issued a warning that there was a serious shortage of semiconductors around the world. In this...