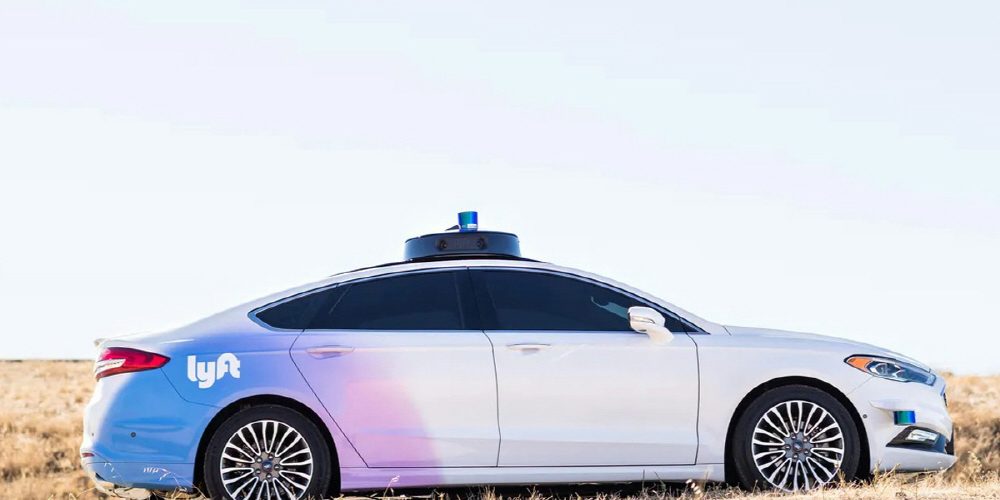 Woven Planet, a Toyota subsidiary that develops technology and systems, announced that it has acquired Level 5 of the U.S. dispatch service company Lyft’s autonomous driving division for $550 million.

“The partnership between Rift and Woven Planet represents advances in autonomous driving technology,” said Logan Green Lift CEO. He is excited about the transformative impact autonomous vehicles will have on the world. In line with the acquisition, Woven Planet will pay $200 million to the Rift first, and pay the rest over the next five years. In line with the acquisition of Level 5, Woven Planet and Lift are also signing commercial contracts to use lift systems and vehicle driving logs aimed at promoting the safety and commercialization of autonomous vehicles.

James Kuffner, CEO of Woven Planet, said that the company has already established a center for software development and autonomous driving technology development in the Toyota Group together with the Toyota Research Institute research team. He said he was pleased to strengthen. Related information can be found here.