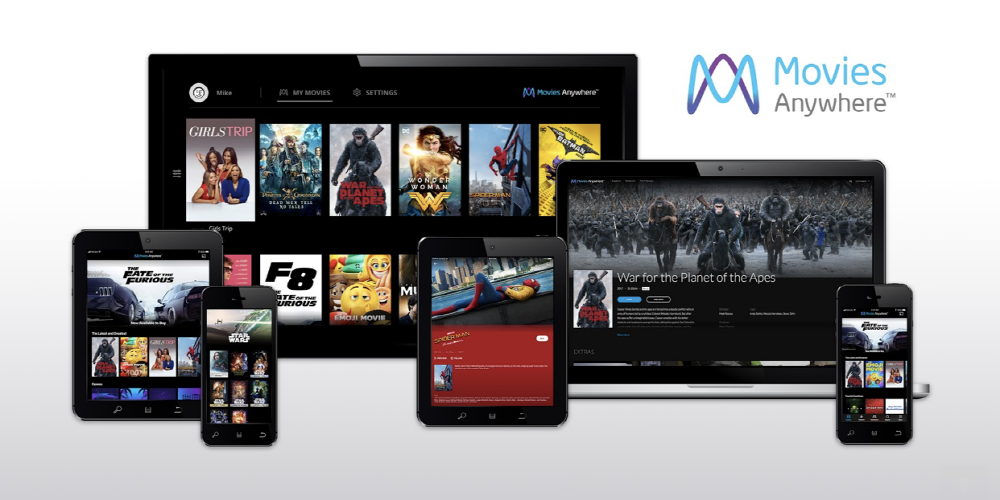 Online movies bought in multiple places, all in one place?

Movies Anywhere is a service that organizes online movies purchased from multiple locations. It was originally a digital locker service launched by Disney in 2014 to provide access to Marvel, Disney, and Star Wars content on iOS. Ultra Violet, which launched an online service under the same name in 2017, and provided a digital locker service earlier, received more attention when it closed in July of last year.

Of course, this service is not all-round. There may be differences in the works displayed on each platform. For example, a work purchased on Apple TV may not be displayed on Google Play. This is because Movie Anywhere signed a contract with a specific distributor. Contracted parties are Disney and Sony Pictures, 20th Century Studios, Universal, and Warner Bros. Related information can be found here.