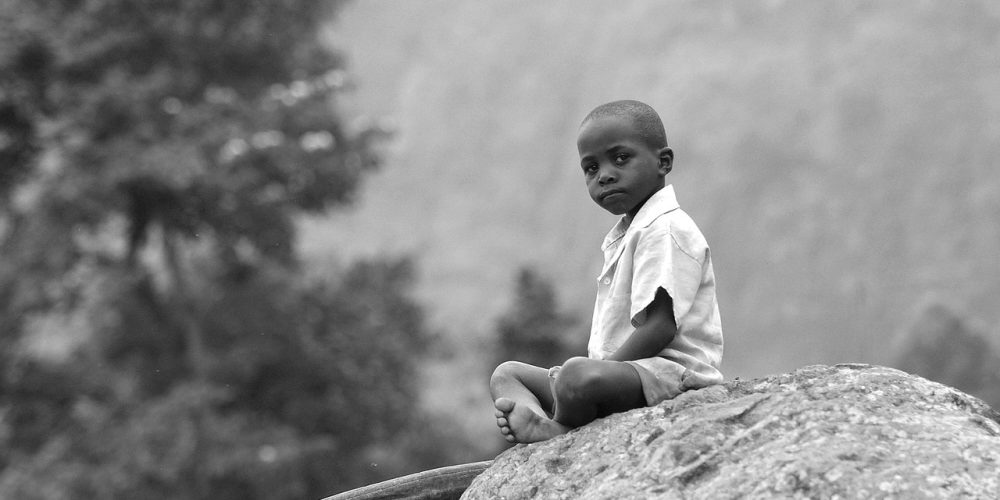 A report from the British medical journal Lancet concluded that there are nowhere else in the world seeking to protect children from the climate crisis, environmental destruction, war, inequality, and predatory marketing. As a result of analyzing data from 180 countries by 40 experts invited by the World Health Organization WHO and UN Children’s Fund, UNICEF, the health and well-being of children are exposed to threats in all countries.

Senegal Health Minister Awa Coll-Seck, who participated in the study, says more than 2 billion people live in countries where development is hampered by humanitarian crises, conflicts and natural disasters, and that the problem is linked to climate change. In addition, children in Korea, Norway and the Netherlands are said to be the best in terms of health, education, and nutrition. All three countries are developed countries, and according to the World Bank, the emissions per capita were 10 tons. Children in Central Africa, Chad and Somalia that emit 0.05 tons to 0.07 tons of carbon dioxide per person are raised in harsh environments. It is clear that it is unfair.

In addition to threats to the ecosystem, the report warns that children are exposed to risks such as obesity and lung disease by selling fast food, sugar-rich soft drinks, alcohol and cigarettes to children. It is also said that children watch 30,000 TV commercials a year. Former New Zealand Prime Minister Helen Clark, who participated in the study, says children’s health has improved over the past 20 years, but the trend is stagnating or trying to reverse. It is estimated that 250 million children under the age of 5 living in low- and middle-income countries are at risk of not reaching their potential developmental capacities. But what’s more of a concern is that all children around the world are now facing threats of survival from climate change and commercial pressures.

To tackle this broader problem, fundamental reforms are needed to protect the welfare of children. The report appeals to leaders around the world to stop carbon dioxide emissions altogether, put children at the center of sustainable initiatives, invest in children’s health and rights, and enact them. It is also demanding that children’s voices be reflected in policy decisions and commercial marketing regulations be strengthened. Related information can be found here.