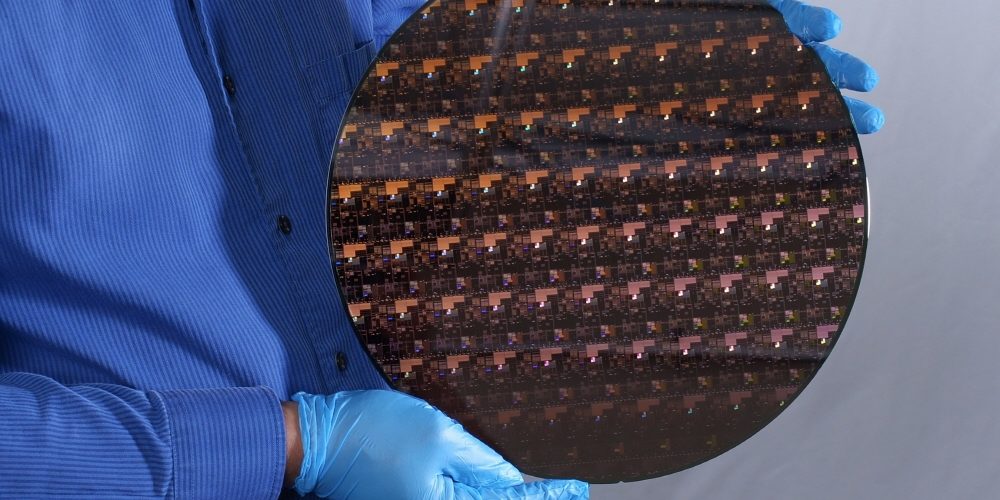 As cloud, AI, and the Internet of Things are important, the demand for improved chip performance and energy efficiency is increasing. However, in recent years, Moore’s Law, which states that semiconductor density doubles every two years, has been broken, and in 2017, the president of TSMC, a semiconductor foundry, said that Moore’s Law is no longer valid.

In addition, there are potential advantages such as reduction of carbon dioxide emissions in data centers, language translation by speeding up laptop computers, improvement of Internet, etc., detection of objects in autonomous vehicles, and improvement of response time. Not only that, it also helps to promote advances in AI, 5G autonomous systems, and space exploration.