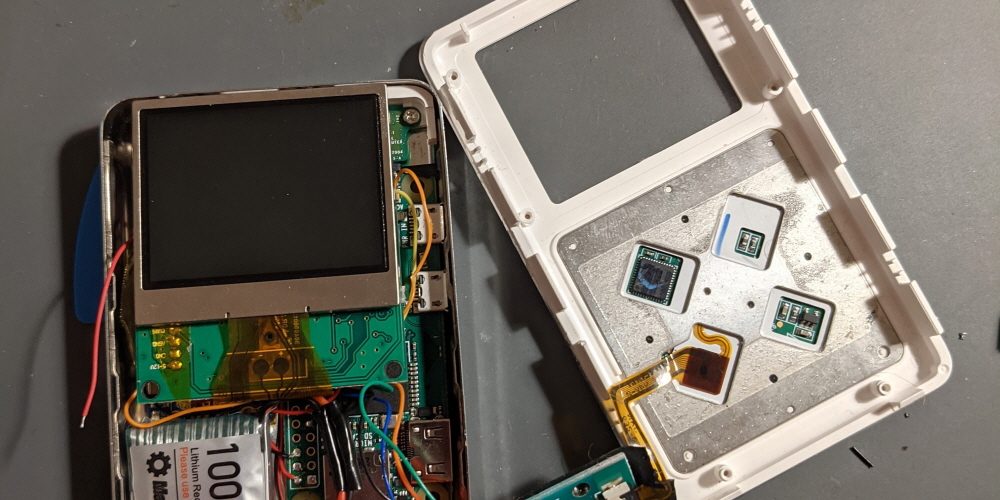 Spotify play on iPod 17 years ago?

In 2004, a video that remodeled the 4th generation of the iPod, which was released 17 years ago, to play Spotify was released, attracting attention. It allows you to play it completely wirelessly without connecting to iTunes.

YouTuber Guy Dupont remodeled the fourth-generation iPod for a gift. A model that adopts the same click wheel as the iPod mini, but still has a black and white screen. Manually installing an iOS app on an old iPod isn’t a simple matter. The 2004 iPod model originally lacked the ability to connect to the Internet, so accessing Spotify would require a full reconfiguration.

The resulting retrofit device, SPot, can connect to both Wi-Fi and Bluetooth, and replace the black and white screen with a color liquid crystal. It comes with a 1,000mAh battery and can be connected to both wireless speakers and headphones. But the headphone jack on the top of the device doesn’t just function as a decoration.

In fact, the center of the spot is the Raspberry Pi Zero W, a new motor that provides tactile feedback, and the click wheel is still in use. The charging method uses micro USB.

Originally, the internal hardware doesn’t keep the original shape, so it may be the software that bothers you. It combines software written by DuPont with an application called RaSpotify, which can play Spotify on a Raspberry Pi. It accesses the Spotify server through the Spotify Connect API. You can also search for songs, but since there is no touch screen keyboard, you can have a hard time entering text.

The cost of doing this overhaul is less than $100. The most expensive $40 part was a color LCD for screen replacement. He is releasing the details of the modifications, while releasing his own software sequentially on GitHub. Related information can be found here.