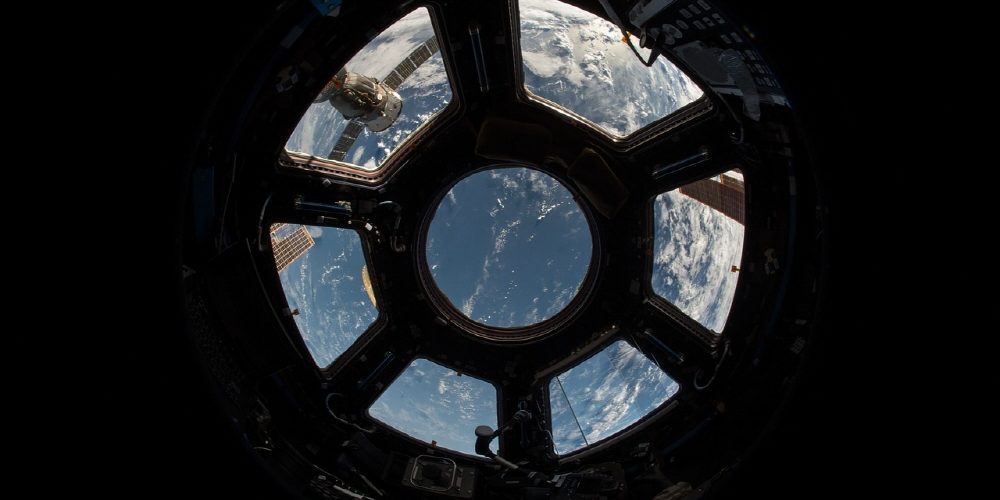 With the Corona 19 epidemic, more and more people are unable to sleep at night due to only one day or a different life cycle than usual. Sleep expert and psychologist Jade Wu says that in such a case, you need to sleep like an astronaut who continues on a long-term mission in a spacecraft that is impossible to go out.

According to this, many people feel tension due to social isolation and physical limitations in self-isolation and suffer from sleep problems. Research on sleep during such long-term self-isolation has not been done so far, but studies on sleep in astronauts will be helpful. The example was an experiment conducted by the Institute of Biomedical Problems of the Russian Academy of Sciences in which six astronauts of various nationalities and cultural backgrounds were limited to 520 days in an environment modeled after a spacecraft. The date of 520 days is the time it takes for a round trip to Mars, and the Institute for Biomedical Problems investigated what changes would occur in the astronaut’s condition or psychology that could not go outside the period.

The survey also included changes in sleep conditions, and at the start of the experiment, most of the six healthy astronauts experienced some degree of sleep disorder. Here’s how to improve sleep in isolation by a person extracted from the results of a survey on astronauts.

First, keep a regular schedule. During self-isolation, there are no routine routines such as picking up a child in the morning, talking to a colleague at lunch, or going to the gym at the end. In an environment that cannot have a consistent social rhythm, human circadian rhythms become poor, leading to insomnia, lack of sleep, and fatigue. Therefore, it is recommended to always spend the day on the same schedule even during self-isolation. Specifically, when you wake up at the same time every day and wake up in the morning, you change your pajamas, take a break at a set time, eat at a set time, and sleep at the same time every day. By doing this, you can maintain a high quality sleep and daytime awakening with an internal clock.

The second is to try and exercise. Because he cannot go out while he is isolated, he will probably sit down. In the quarantine experiment on the 520th, an investigation result was obtained that the subject was seated over time. If you don’t release energy from exercise, sleep worsens and fatigue increases. Therefore, it is good to be conscious of exercise, such as taking enough distance from others, walking, jogging, doing yoga at home, doing push-ups during video conferencing, or exercising with a friend through video chat.

The third is to bask in the sun. In the 520-day quarantine experiment, a decrease in the amount of light received by the subject was recognized. As sunlight is very effective in resetting the internal clock, the sleep state of subjects who do not receive enough sunlight during the experiment may worsen.

It is in the same state as an astronaut during the experiment, as it cannot go out and receive sunlight during self-isolation. In addition, even after sunset, the body clock may be more confusing as it receives artificial lighting from the monitor and TV. To normalize the internal clock, it is recommended to go outside without wearing sunglasses as much as possible during the day, or to sit by a bright window and get direct sunlight on your face if you do not go outside.

Fourth, don’t be conscious to sleep. During the 520-day quarantine test, 1 in 6 people had insomnia in earnest. This means that even if you continue to self-isolate, insomnia can surely come. However, even if they realize that they cannot fall asleep in the middle, they insist that they should be careful to sleep so that symptoms do not become common, and tell them to stop trying to sleep on purpose. If you try to sleep, your drowsiness will disappear. To make you sleepy, you have to read a book, watch TV with low light, and wake up at the same time as always in the morning.

Experts advise that it is important to share the environment when you are awake and the environment when you are awake. Calling or working in bed during self-isolation may seem attractive, but when you do anything other than sleep in bed, your brain remembers it. When this happens, try to do the activity as far away from your bed as possible. Sleep during self-isolation is normal even if the quality is poor, so according to the previous advice, you do not have to worry about sleep. Related information can be found here.