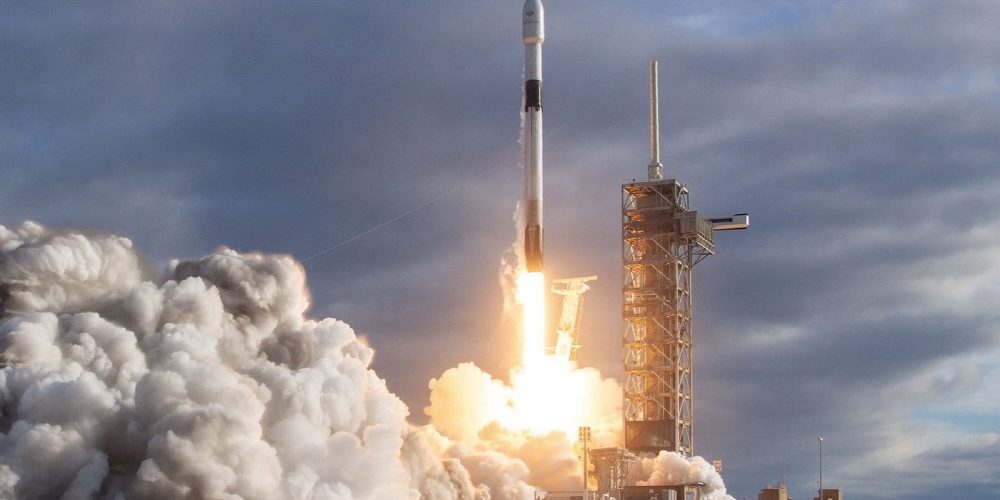 Why SpaceX is buying small town real estate in the US

SpaceX is buying a property in Boca Chica, a small town in Texas, USA. According to reports, the purchase of real estate is to build a company town, the dream of CEO Elon Musk.

About 112 parcels have already been taken over and are expected to become staff residential areas. According to the survey, residents are being asked how many times they will sell their real estate, and they are being forced to choose whether to sell or not. This series of acquisition fuss began in 2012, two years before the start of the construction of the rocket launch site, and from 2019 the movement has been increasing. 2019 is also a time when SpaceX expanded its business to develop large rockets to take humans to the moon and Mars.

In a tweet in March, Elon Musk also revealed that he wants to legally use the entire village as a star base. Currently, there are only 14 residents living in Boca Chica village and surrounding areas. One of them said in an interview that he was harassed by an employee if he refused to sell the property he owned. In 2019, the water tank in the house suddenly disappeared, and after a few months, there were also damages to windows and invasion of residences. The company did not admit the responsibility, but it was said to have compensated for the damage.

Another couple also said they received an email from the senior director of SpaceX in September last year and received an offer to purchase the property for $149,700, with a warning that they could enter the danger zone. In the launch test, failures accompanied by an explosion could occur.

A resident who moved to the village of Boca Chica in 2004 received an email requesting the sale for $15,700 in 2019. Similarly, the senior director called and said it would sell it for $21,600, saying that if a decision is not made within a week, there is no choice but to take other measures.

For reference, when the rocket is launched, a trail is blocked in the village of the National Wildlife Refuge and a checkpoint is installed at the entrance of the blockade to ensure public health and safety. Texas law requires a majority vote of 200 or more residents for SpaceX to come to the town of Boca Chica. If the conditions can be met, SpaceX will be able to accept land, making Starbase Texas possible. Related information can be found here.