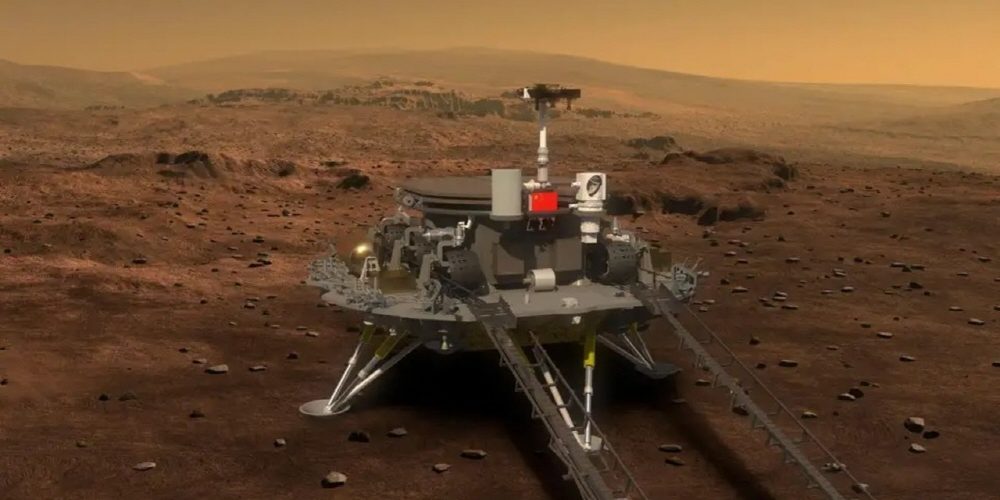 Google announced the public beta of Android 12, the next major version of Android, at the 2021 Annual Developers Conference. In addition, we announced that we will introduce a new API to AR Core, an augmented reality development kit developed and provided by our company, while adding new features to Google Maps. In addition, it announced that it will improve the algorithm so that the smartphone image can be built more accurately, and also announced Starline, a communication development project that can make you feel as if you are actually talking face-to-face even when you are in a remote location.

One of the things that caught my attention was the renewal of WearOS, a smartwatch software platform. As part of the Wear OS renewal, he announced that he would build a new integrated platform jointly with Samsung Electronics. Google clarified its integration with Tizen, which is employed in the Galaxy Watch series, which is Samsung Electronics’ smart watch, saying that it integrates the advantages of its Wear OS and Tizen into one platform.

The coin plunge is also indispensable this week. On May 18th, the price of bitcoin temporarily hit $43,000, falling 30% from $63,000 in mid-April 2021. Behind the plunge in the bitcoin market, it is pointed out that Tesla Elon Musk’s CEO remarks are causing confusion and massive fraud related to crypto assets. In addition, while the Chinese government is putting a brake on cryptocurrency, the US Treasury Department has been tightening regulations, such as requiring a report when sending cryptocurrency remittances worth more than $10,000.

The voice chat service Clubhouse Android app started on May 18th in Russia, Brazil, Japan, and Nigeria and India on the 21st, and in the rest of the country, including Korea, from the afternoon of the 21st.

Previously, Club House was only offered as an iOS version of the app, and participants were limited to iPhone and iPad users. We couldn’t have had Android users more popular than Apple’s, but we’ve barely removed the barrier.

Meanwhile, the space introduced by Twitter can be used by over 600 people through the iOS and Android versions, and Facebook will also provide new audio features, including summer voice chat.

This is the last news. On May 15th, the Chinese Mars probe Tianyuan 1 safely landed on Mars. China became the second country to successfully explore the surface of Mars.

Of course, the Mars landing itself is the third time after the US and the Soviet Union, but the former Soviet Mars 3, which made a soft landing on Mars in 1971, was the first probe to make a soft landing on the surface of Mars. Was.

Not long ago, the Mars probe Kowloon, which landed on the Chinese Mars probe Tianyuan 1, which arrived on Mars, sent the first picture to Earth. Kowloon is expected to conduct a variety of investigations using scientific equipment on the surface of Mars over the next three months. Thank you.